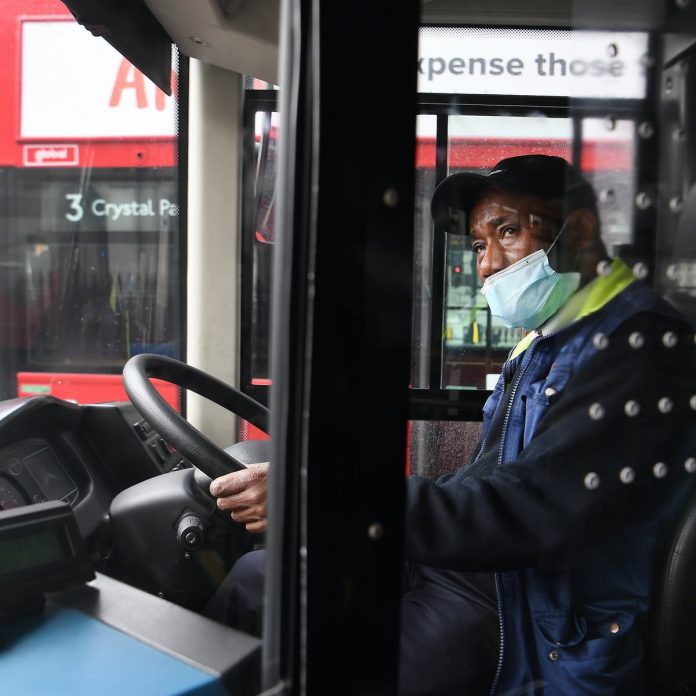 People from ethnic minorities are at a higher risk of dying from coronavirus, a report by Public Health England says.

The report found that  death rates from COVID-19 were highest among people of Black and Asian ethnic groups.

COVID-19 diagnosis rates increased with age for both males and females. When compared to all cause mortality in previous years, deaths from COVID-19 have a slightly older age distribution, particularly for males.

Working age males diagnosed with COVID-19 were twice as likely to die as females. Among people with a positive test, when compared with those under 40, those who were 80 or older were seventy times more likely to die.

The regional pattern in diagnoses rates and death rates in confirmed cases among males were similar. London had the highest rates followed by the North West, the North East and the West Midlands.

The South West had the lowest. For females the North East and the North West had higher diagnosis rates than London, while London had the highest death rate.

Local authorities with the highest diagnoses and death rates are mostly urban. Death rates in London from COVID-19 were more than three times higher than in the region with the lowest rates, the South West. This level of inequality between regions is much greater than the inequalities in all cause mortality rates in previous years.

High diagnosis rates may be due to geographic proximity to infections or a high proportion of workers in occupations that are more likely to be exposed.

Badenoch will be “looking into the causes and what further can be done,” he added at the Daily Downing Street Press Conference.

What COVID-19 has done is to emphasize the existing health inequalities in the country and it shows us again that we need to address those inequalities whether they’re to with deprivation or to do with people’s background,” PHE’s director of health improvement John Newton said.

Labour leader Keir Starmer tweeted “No mention of structural inequalities. No recommendations. No answers. No action,” Coronavirus thrives on inequality. Inequality thrives on inaction. The government must act now to protect BAME communities.”

‘Today’s report confirms what we already knew – the burden of this pandemic is not being shouldered equally. Some groups are at much greater risk than others and those who have been at the sharp end of widening inequalities over the last decade, are being hit the hardest.

‘PHE’s findings add to the growing body of evidence showing that older people, those living in more deprived areas, people from black and minority ethnic groups, and those working in certain occupations are a significantly higher risk of dying from COVID-19. While the reasons for this are complex, there is already enough evidence to justify urgent action to protect these communities from this pandemic and avoid further unnecessary loss of life.

‘Beyond the immediate response to COVID-19, action is needed to ensure that existing health inequalities do not become further entrenched in the aftermath of the pandemic. This report does not address many of the underlying factors causing inequalities in health across different population groups. A further review announced today must consider these wider factors, including educational and economic disadvantage and racial discrimination.

‘The role of government to support the most vulnerable in society has clearly been shown up during this pandemic. To ensure that those who already face most disadvantage do not continue paying the highest price, the government needs to seize this moment to implement a national health inequalities strategy.’