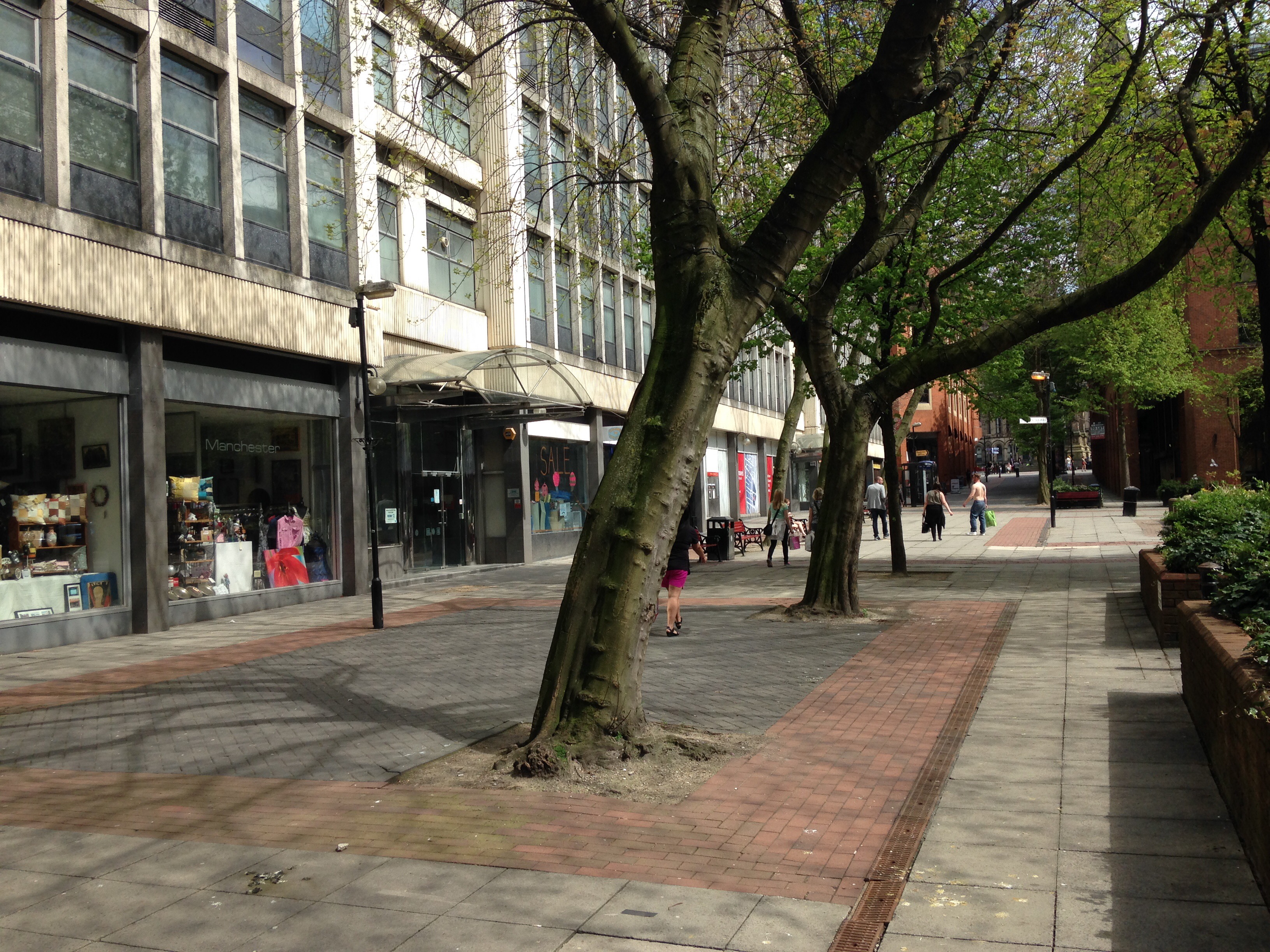 A year ahead of the first ‘metro-mayor’ elections in Greater Manchester, a new poll reveals that there is strong public backing for the new mayors to have greater powers than local councillors, and to take the lead in addressing critical issues such as housing and transport in their areas.

The survey by Com Res on behalf of policy group Centre for Cities of 507 people across the region as well as across Sheffield, Liverpool, the West Midlands and the North East, found that new mayor should have greater powers than local council leaders. Only a quarter of adults in each city-region opposed this idea.

Top of the list of priorities saw residents wanting the new mayors to take steps to build more affordable housing, although the figures across Manchester were less, two in five, than in neighbouring Liverpool.

Investing in rail and road networks was also highlighted as a key issue for the new mayors but the survey found little enthusiasm for smart ticketing, the so called Greater Manchester equivalent of the Oyster Card.

However, the Centre for Cities has warned that in order to demonstrate strong leadership, new Mayors will need to navigate the constraints of the Government’s devolution deals – which also introduce cabinets of local councillors in each city-region, who can veto some mayoral decisions with a two thirds majority. To be effective, the new mayors will have to work with local councillors, while also taking advantage of the significant mandate given to them by voters.
Commenting on the polling, Alexandra Jones, Chief Executive of the Centre for Cities, said:

“Critics of the Government’s devolution agenda often deride the new metro-mayors as a top-down imposition on UK cities – but this polling shows there is clear public support for strong mayors to take the lead in their city-region, and to act on behalf of local residents in addressing important issues such as housing and transport.

“While checks-and-balances are rightly built into the devolution deals, it’s vital that mayors have genuine scope to take decisive action to support job creation, build homes and raise wages in their city-regions. For that to happen, councillors should exercise their veto sparingly.

“The impetus will also be on the new mayors to take full advantage of their considerable mandate – having been elected by hundreds of thousands of people – to act boldly and decisively, so that they can deliver on the issues that can make the biggest difference to people living in places like Manchester, Sheffield and Liverpool.”

Can you help to trace a man from the Gorton area who is wanted...

Catalonia is closer to Cheshire than it is to Gran Canaria.” Manchester Airport Boss...