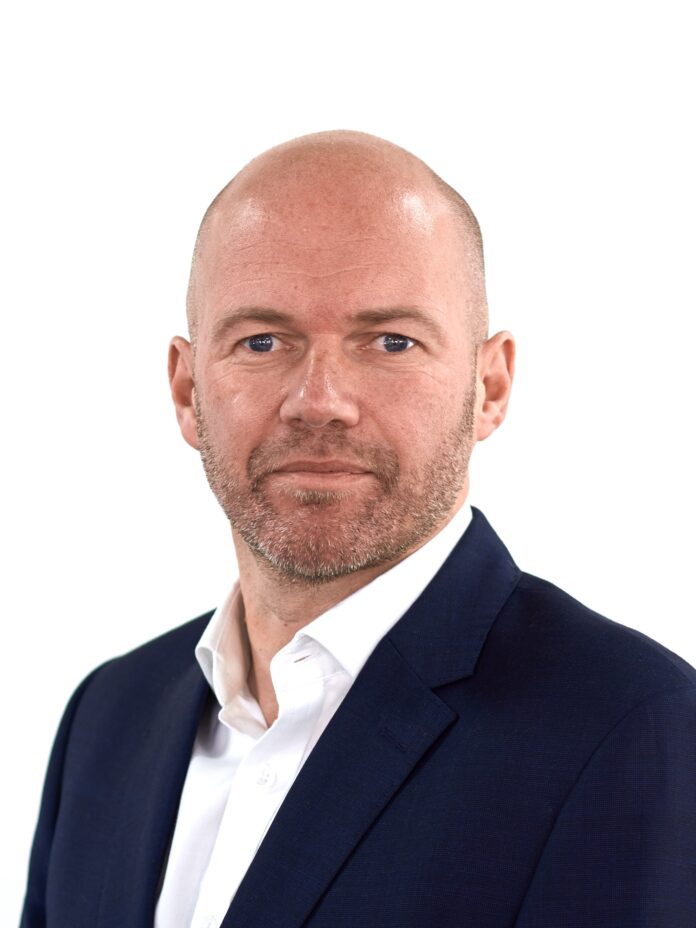 According to Avison Young’s UK Cities Recovery Index, multiple sectors in Northern cities including Leeds, Liverpool and Manchester were showing signs of resilience despite increased local social distancing restrictions. However, with a new national lockdown now in place, the cities’ tentative recoveries are at risk once again.

Avison Young has created the UK Cities Recovery Index to help monitor the way in which COVID-19 is impacting the UK’s major cities. It enables up to date assessments and analysis of the rate and trajectory of the recovery and identifies trends that will determine the future of the property sector, cities and of society as a whole.

The Sector Indices are combined into an overall Recovery Index score, which illustrates the evolution of urban impact and recovery over time since 29th February 2020, before COVID-19 hit the UK.

The recovery of the housing market has also been notable in recent months, with the three cities exceeding pre-lockdown levels of activity. The Residential Sector Index for Leeds stood at 117.9 on 1st November, exceeding the pre-lockdown level, with Manchester also recording a near-high of 120.6 for the same time period. Although the figures are still positive overall, tier three restrictions in Liverpool have impacted the residential sector, with figures decreasing from 130.7 to 121.9 on 1st November. This is attributed to reduced activity in the market as the post-restrictions rush fades and the reality of new measures come into effect.

However, as a national lockdown comes into effect right across the country, already strained sectors, including retail, hospitality and leisure, are expected to fall into further decline.

Leeds, Liverpool and Manchester all benefitted from the summer’s ‘Eat Out to Help Out’ scheme but since then, they have all struggled to varying degrees. These sectors did see a small uptick in activity during the recent schools’ half term period, with the slight increase in retail footfall also being attributed to people looking to make final purchases before the additional measures came into effect and stores closed.

Chris Cheap, principal and managing director at Avison Young in Manchester, said: “Recovery Index data for Manchester tracked the National Index for much of the crisis until the end of August, but is currently noticeably higher at 79.6.

“Despite the tier 3 restrictions for Greater Manchester coming into effect on 23rd October, it is interesting to see that there was an uplift in sector activity over the last week, which was more than likely due to people wanting to take advantage of retail, hospitality and leisure sectors while they could, before the national lockdown came in.

“Looking at the broader picture across Leeds, Liverpool and Manchester, these regions have already faced several weeks of increased restrictions, placing a strain on cautiously recovering sectors. There’s no doubt that we will see a decline in the weeks ahead, but with the Commercial Sector and Residential Sector Indices showing on-going strength, as well as the encouraging recovery data that we saw over the summer, the ambitions of a truly Northern Powerhouse can still be achieved, as long as people are put at the forefront of recovery plans. After all, it is our communities and individuals sector skills that make our cities special.”

The Return to Office Sector Indices for the three cities have all either plateaued or declined in recent weeks, with Leeds standing at 57.1 on 1st November, having receded slightly from the recovery peak of 61.7 on 14th September. Liverpool and Manchester’s figures stand at 66.3 and 63.2 respectively on the 1st November.

The Mobility Sector Index for each city, which looks at levels of walking, driving, and transit use, has also steadily declined over recent week

More than 50 beer and pub businesses write to Prime Minister demanding a definitive...