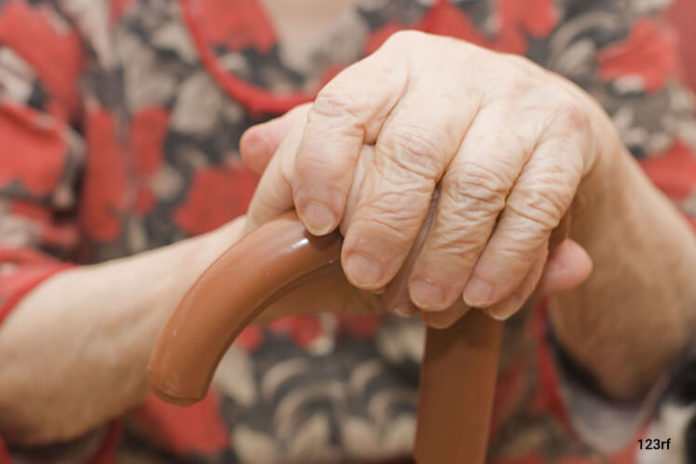 Life expectancy increased at a substantially lower rate between 2013 and 2018, when compared with the previous 12 years according to figures released by the Office for National Statistics this morning.

Life expectancy in Greater Manchester is nearly three years lower than the London average, with Manchester the worst in the region.

On average over the last two years, people in Greater Manchester were expected to live to 79.8 years old.

Women in the region were expected to live for 3.5 years longer than their male counterparts.

There were small increases in male and female life expectancy at birth in the UK between 2013 to 2015 and 2016 to 2018 (0.2% and 0.1% respectively); the size of these increases was substantially smaller than those observed during the first decade of the 21st century.

England and Northern Ireland were the only UK constituent countries to show any significant improvements in life expectancy at birth between 2013 to 2015 and 2016 to 2018.

Across all regions, the gains in life expectancy at birth between the periods 2013 to 2015 and 2016 to 2018 were substantially smaller than in the two previous six-year periods for both males and females.

Healthy life expectancy at age 65 was improving at a faster rate than life expectancy for males and females in England and Wales, reducing the number of years lived in poorer health from age 65 since 2009 to 2011.

Richmond-upon-Thames had the highest male healthy life expectancy at birth in the UK of 71.9 years, 18.6 years longer than males in Blackpool where it was only 53.3 years.

In England, the lowest healthy life expectancy for females at birth was observed in Nottingham at 54.2 years, and the highest was in Wokingham at 72.2 years, a gap of 18 years; across the UK the local area gap was 19.1 years.
Women in the UK who turned 65 in 2016 to 2018 could expect to live longer with a disability than men.

Jo Bibby, Director of Health at the Health Foundation, said:

‘Today’s data shows wide differences in our health with a girl born in Nottingham expecting as little as 54 years of good health, a whole 18 years fewer than a girl born in Wokingham. Across the UK as a whole the gap in healthy life expectancy is 19.1 years.

‘Life expectancy improvements continue to be sluggish, but worryingly healthy life expectancy isn’t keeping pace. People can now expect to spend more of their life in poor health than at the turn of the decade. This is a stark reminder that we cannot take the improvements we have come to expect in our health over the past century for granted.

‘Good health is essential for people’s wellbeing and with it their ability to take a full part in their family, social and working life. Action must be taken to reverse these trends if we are to ensure a more prosperous future for the nation.

‘Whichever party takes office later this week will need to make the long term investments necessary for people to stay healthy in the first place. This will require a shift in the balance of spending towards services such as early years, youth and public health, as well as housing and social security, so that everyone is able to lead healthier lives.’