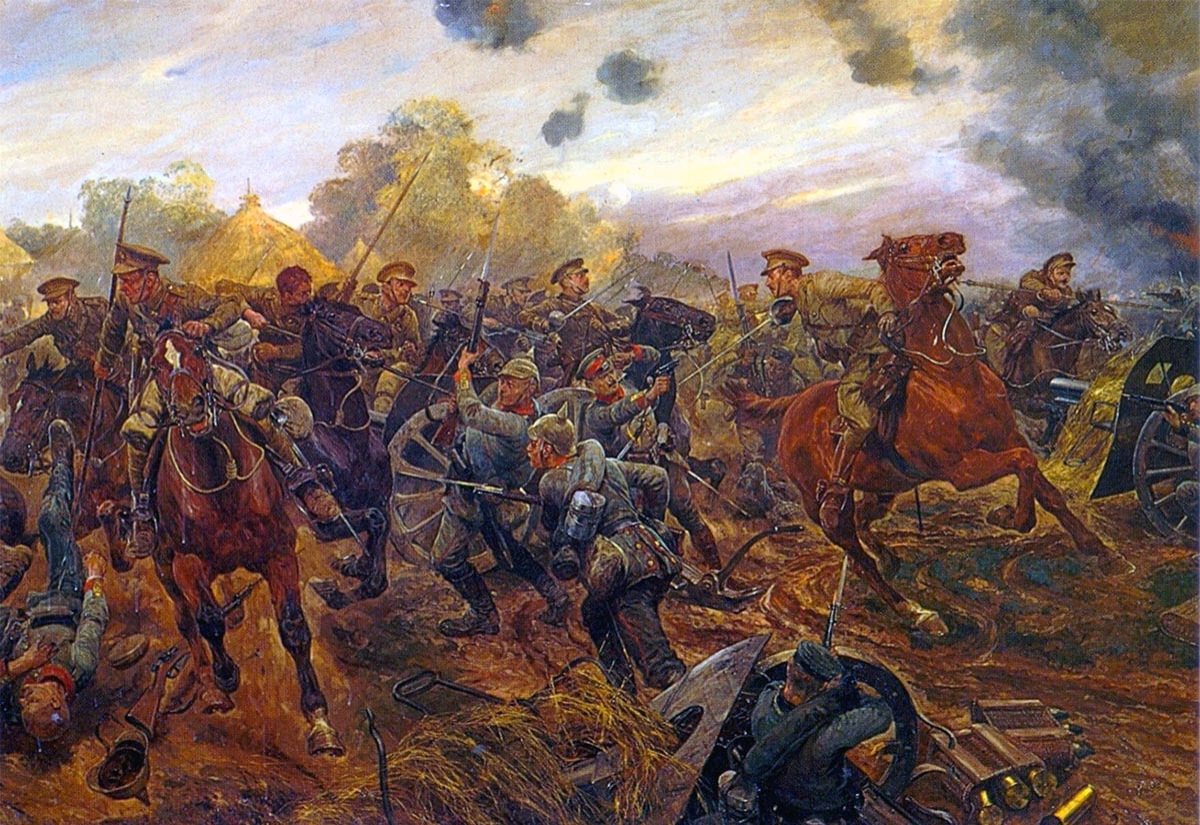 Captain Theodore Schlagintweit, the German consul in Manchester was in court charged with infringing the provision of the Aliens restriction act travelling more than five miles from his place of residence without approval.

He was found in a car, on the way to Darwen, close to where the Sixth Lancashire Fusiliers were camped at Turton.

In his defence the consul stated that he hadn’t realised that he had exceeded the distance from his permit having been given permission to travel to Pendlebury by the Chief Constable.The magistrates believed his story and accepted that it was an oversight fining him £5.

It wasn’t though to be the last we would hear about the consul.

Many people, reported the Evening News, had taken to growing their own vegetables, with demand for seeds growing rapidly, popular were carrots,turnips cabbages and onions.

News was filtering through from the front. The British expeditiary force had retreated but there had been over 2,000 casualties and it had been suggested that the city of Namur had fallen into German hands.

Troops, said Lord Kitchener in the House of Lords, had been engaged in thirty six hours of hard fighting, showing the seriousness of the engagement.

From Belgium came reports of German barbarism, a wounded soldier tied to a telegraph post and shot, firing on doctors and ambulances and machine guns trained on a group of women holding babies being used as a cover for an advanced guard of soldiers.

Back in Manchester, two people were killed after a collision on the ship canal in dark and foggy conditions at Irlam.

The Directors E Griffiths Hughes ( Kruschen), chemists in the Deansgate Arcade, were taking out advertisements assuring their customers that they were in no way connected with Germany or Austria and were in fact an old established Lancashire company.

Oldham and Rochdale deemed some of the least prosperous placed to live in the...

Princess Parkway top of the pops in Manchester congestion charts