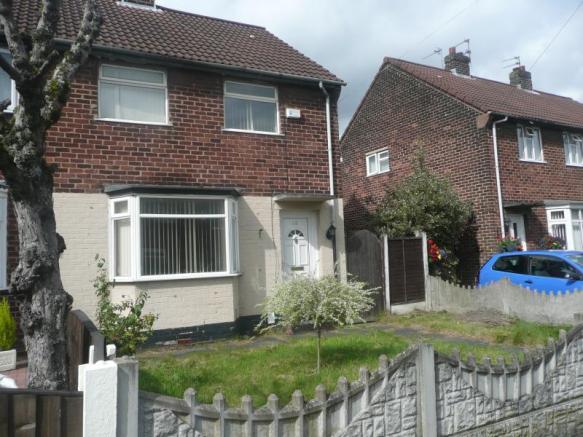 Police have launched an investigation after an attempted abduction of a ten year old boy in Salford yesterday afternoon.

The boy had been walking on the road in Castleway in Clifton when he was grabbed by a man from behind who forced him down an alley and onto nearby wasteland around 3.45pm.

Thankfully the boy managed to escape and returned to his home.

The offender is described as a black man, around 6ft4 tall, in his late twenties.

Police have launched a full investigation to establish the circumstances around this incident.

Detective Inspector Joe Clarke of GMP’s Salford Borough, said: “People in the area will understandably be concerned that this has happened to a young boy.

“We have a team of officers carrying out a number of enquiries and have increased patrols in the area, please talk to them if you have any concerns.

“It was a busy time of day, so I’m really appealing for anyone who heard a disturbance at this time, or saw something that stood out from the norm, to get in touch and help our investigation.”

Cowardly attack on two women laying flowers on the grave of a relative in...