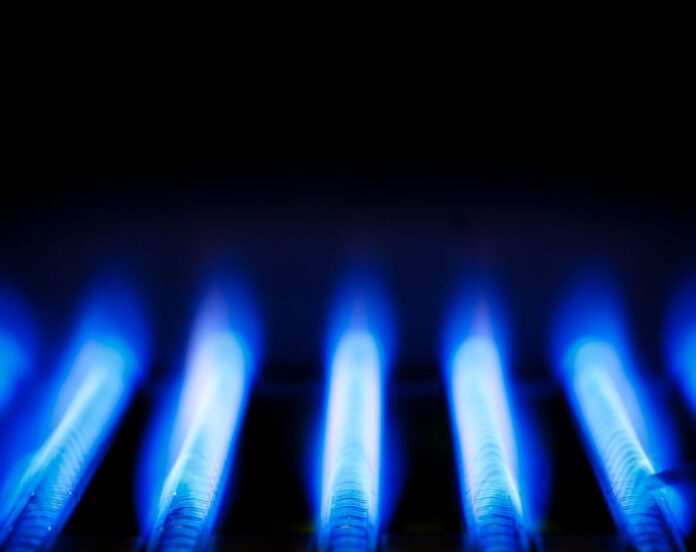 Labour have slammed the Conservatives for a decade of dither, delay and poor planning on Britain’s energy sector – as well as calling for a windfall tax on North Sea Oil and Gas to stop energy bills rising over the next year.

The Party pointed to the Government’s failure to meet the vast potential of British renewable and nuclear energy, failure to make more homes warm and well-insulated, and failure to properly regulate our energy market, leading to dozens of energy companies going bust.

The result is rapidly rising prices and an energy crisis hitting millions, including many in the squeezed middle.

To address the immediate crisis, Labour would bring in fully-funded measures now to reduce the expected price rise in April – saving most households around £200 or more, but targeted extra support to squeezed middle, pensioners and the lowest earners, receiving up to £600 off bills and preventing all of the increase in energy bills currently expected.

They would pay for this with a one-off windfall tax on North Sea Oil and Gas producers who have profited from price rises.

Highlighting how crucial it is to keep energy bills lower in future, Labour have said they would Reduce Britain’s reliance on imported gas by accelerating home-grown renewables and new nuclear

Make sure 19 million homes are warm and well-insulated, saving households an average of £400 a year on bills

Regulate the market better, with a pledge to never again let energy companies play fast and loose with the rules

“There is a global gas price crisis, but 10 years of the Conservatives’ failed energy policy, and dither and delay has created a price crisis that’s being felt by everyone.

“We want to stop bills going up.

“That’s why Labour would give families security by taking fully-funded measures to save most households around £200 or more, targeting extra support on top of that for the squeezed middle, pensioners, and lowest earners.

“But we need more than a short-term fix.

“Labour’s plan to keep energy bills lower in future would see us accelerate home-grown renewables and new nuclear, retrofit 19 million homes to save households an average of £400 a year on their bills, and reform our broken energy system to stop energy companies playing fast and loose with the rules.

“The Tories have been asleep at the wheel, with hard-working people paying the price. Labour has a plan to fix this.”

Appeal for witnesses after driver left in critical condition after he hits three parked...