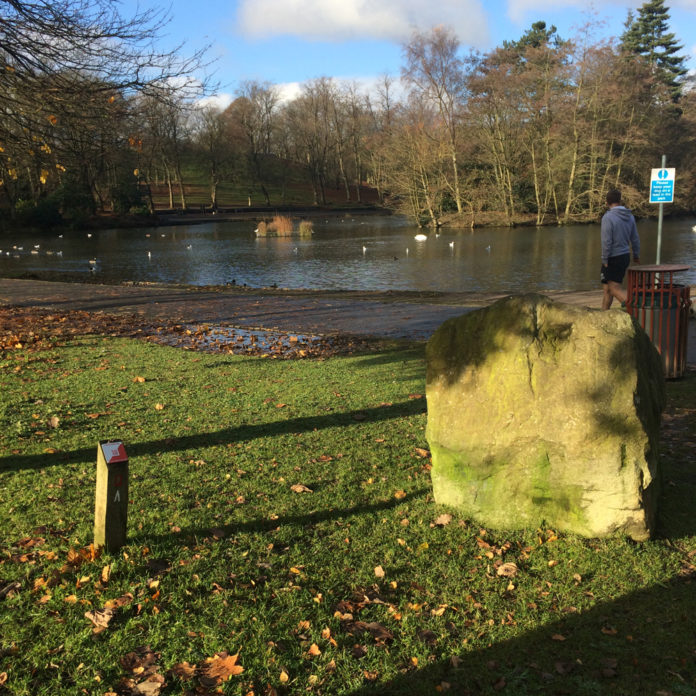 Police have arrested a man following a report of an attempted abduction in Heywood yesterday afternoon.

A man approached a child who was in the company of their mother in Queens Park,  before asking the child to go with him.The woman moved her child away from the man and contacted police.

A man aged 40 has been arrested on suspicion of attempted child abduction.He remains in custody for questioning.

Detective Inspector Mark McDowall of GMP’s Rochdale District said: “I’d like to reassure the public that we’re treating this as an isolated incident and there is not believed to be any wider threat to the community.

“People in the area may see an increased police presence while officers conduct their enquiries. Feel free to approach our officers if you have any concerns.

“While we have a man in custody, I’d like to appeal to anyone who may have information to come forward to police.

“Were you in the area at the time or perhaps have details that can assist our enquiries? If so, please contact officers.”

Three arrested after women is raped in Wigan