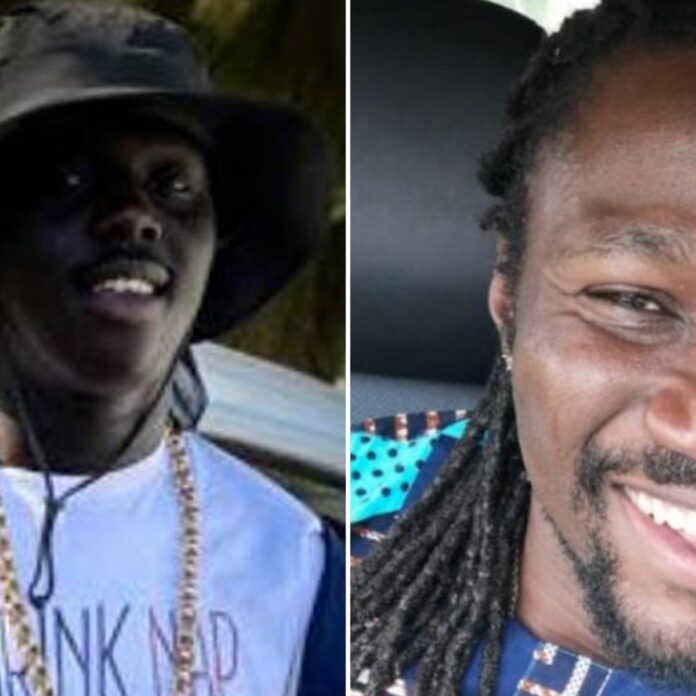 A 25 year-old man has been arrrest on suspicion of conspiracy to commit murder.

The man will be questioned by detectives later today.

36-year-old Abayomi Ajose, affectionately known as Junior, and 21-year-old Cheriff Tall were shot on Caythorpe Street in Moss Side in the early hours of Sunday 21st June

Detective Chief Inspector Stuart Wilkinson, Senior Investigating Officer for Operation Tarnbrook, said: “I hope that this arrest demonstrates just how seriously we continue to take this investigation and that no matter how long as passed, we remain absolutely committed to ensuring justice is served for Junior and Cheriff’s families.

“Detectives will question the man later on today and work remains very much ongoing within our Major Incident Team to gather evidence and investigate the circumstances surrounding this double murder.

“However despite this progress, the fact remains that we still need witnesses to come forward. There were a lot of people in the area at the time of the shooting and we firmly believe that these witnesses hold vital information that would assist our enquiries greatly. We understand and recognise that people may be frightened given the nature of the incident, but it is important that these people know that information can be given anonymously.

“We have heard from Junior and Cheriff’s families over the past few months and their words are truly heart-breaking. This has devastated them. Please, do the right thing and come forward – we need you.”