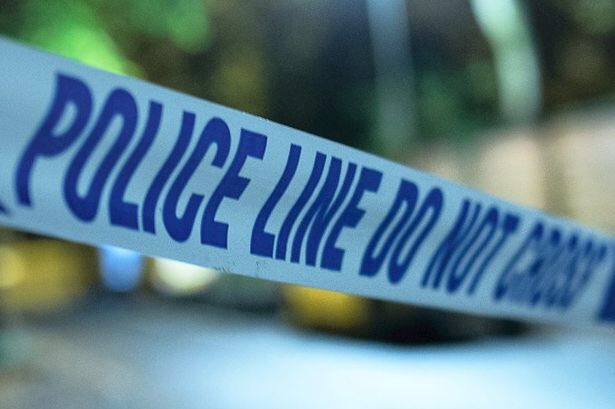 A 44-year-old man has been charged after a 44-year-old woman was raped on Chester Road on Tuesday.

Samaun Shah of Hornby Road, Stretford has been charged with rape and was remanded in custody to appear at Manchester and Salford Magistrates’ Court on Monday 10 April.

The woman was walking to a shop along Chester Road in the early hours of the 4th April when she saw a man smoking.She asked for a cigarette but the man said he would only share it with her if she walked to Old Trafford Metrolink Station.

Detective Inspector Carl Gilbert of GMP’s Trafford borough said: “This has been a fast moving investigation and earlier today we arrested a man in the Stretford area on suspicion of rape.

“He will be question by detectives later today, however our investigation does not stop there and we are continuing to carry out significant enquiries as we move forward.

“I would continue to ask anybody who believes they may information that can help us to please come forward.”

Birds of a feather

Wearing hearing aids could cut the risk of dementia