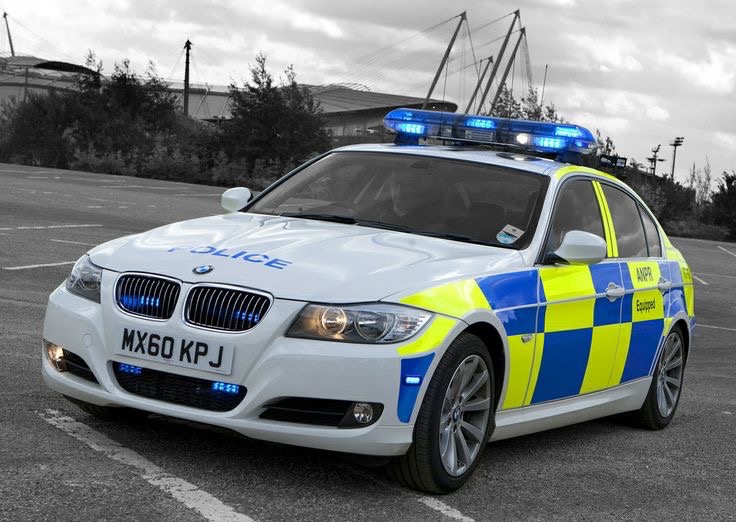 Martin Hogan aged 25 of Tarnbrook Road in Whitefield was charged with possessing a firearm with intent to cause fear of violence.

He appeared at Manchester Magistrates’ Court this morning.

The charges relate to an incident on the afternoon of Wednesday 24 May when police were called to Bowker Street to reports a car had been shot at.

No one was injured during the incident.

A man from Bolton has been fined £1,000 for failing to self-isolate after returning...