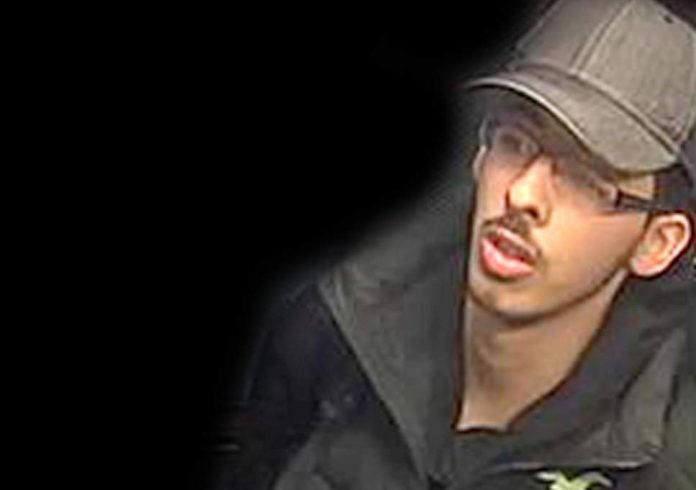 According to reports in this morning’s Daily Mail,Abedi was one of 217 civilians taken to Malta,along with his younger brother, Hashem, who is now in prison in Libya awaiting trial for the attack, by the British Navy boat,HMS Enterprise.

It was dispatched to Libya to evacuate British citizens and diplomatic staff as the security situation deteriorated.

Abedi was on holiday in Libya with his brother when the civil war intensified and the British government decided to evacuate UK citizens. The pair were put on a list and the navy was charged with picking them up.

A Whitehall source told the Daily Mail: ‘For this man to have committed such an atrocity on UK soil after we rescued him from Libya was an act of utter betrayal.’

The revelations will bring into question what the security sources knew of Abedi.He was known to the security services and was being monitored at the time of his trip to Libya. However, just one month prior to his rescue, MI5 closed his case as a result of mistaken identity.

A senior source told the Mail: ‘He was a British citizen so it was our job to safeguard him. Salman was one of many people in that mix and we absolutely had to evacuate him.He was not a threat at the time and it was in a very different context.’

His brother,who is thought to be complicit in the Arena attack currently resides in Tripoli under a militia guard as the Libyan and British governments wrangle over his extradition to the UK.

He is being held by the Special Deterrence Force, also known as Rada, at a sprawling base at Mitiga airport. Discussions on bringing him back to Britain are believed to have stalled, according to the Mail.

Rochdale man fined £1000 twice after sending his children to school after they returned...