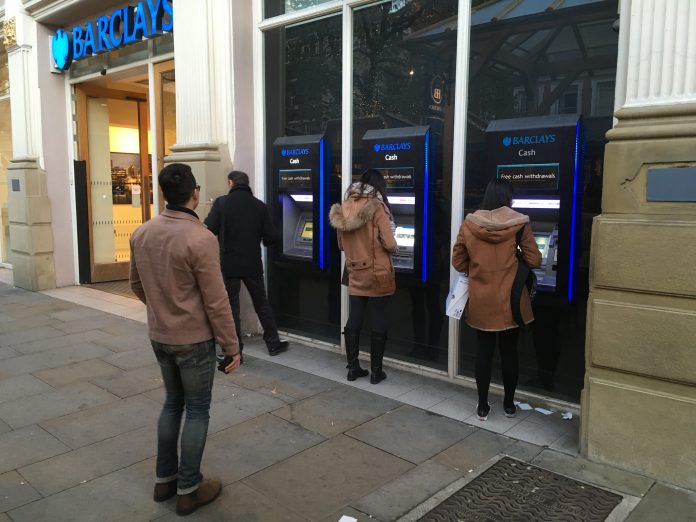 Last month saw UK retail sales decreased by 4.2% on a like-for-like basis from April 2017, when they had increased 5.6% from the preceding year according to figures out this morning from the British Retail Consortium.

The results are the the sharpest decline recorded by the monitor since its inception in January 1995.

In-store sales of Non-Food items declined 3.8% on a Total basis and 4.9% on a Like-for-like basis. This sets a record low since this measure began in January 2013. On a 12-month basis, the Total decline was 2.9%, another record low.

“A drop in sales this April, compared to last, was almost inevitable given the earlier timing of Easter. With much of the spending in preparation for the Bank Holiday weekend falling in March this year, a record low in sales growth, in contrast to last year’s record high, does not come as a surprise. However, even once we take account of these seasonal distortions, the underlying trend in sales growth is heading downwards.

“The first glimpse of summer may have temporarily lifted clothing and footwear, but non-food sales overall continue to be weak. Consumers’ discretionary spending power remains under pressure and the reality is, that with only a gradual return to solid growth in real incomes expected, the market environment is likely to remain extremely challenging for most retailers.

“The retail industry is undergoing an unprecedented period of change the impact of which is being laid bare for us all to see across the nation’s high streets. Retailers are reacting to this change to ensure it represents a positive reinvention of our industry, investing in technology and innovation and providing digital training to employees to improve the customer experience.”

“April’s figures show retail sales growth falling off a cliff, with sales down -3.1 per cent on last year, but we must exercise caution and remember that the timing of Easter makes meaningful month-on-month comparisons difficult. That said, the three-month average is more helpful to assess, but this too points to sales only growing modestly – these are indeed testing times for retailers!

“April saw all seasons rolled into one, from a dreary and wet Easter to more welcome sunny spells. Fashion sales received a much-needed boost, but otherwise the sales were disappointing for the rest of the high street.

“Online retail once again bucked the overall trend, with growth in all categories except toys and baby equipment. Like the high street, it was clothing and footwear that benefitted most.

“Retailers have got their work cut out to overcome seemingly endless obstacles, whether it be unpredictable weather or the introduction of new regulation, like GDPR. The upcoming months will provide a number of opportunities for retailers to drive sales and navigate this assault course, including Bank holidays, World Cup and of course the Royal wedding, although it is clear that trading will remain challenging.”

Retail makes a Stuttering Start to 2020