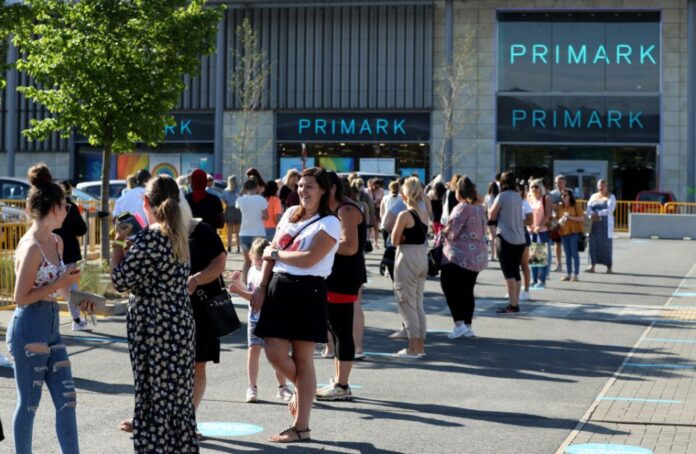 Cheap clothing has been criticised for its impact on the environment. Learning about and discussing how garments are made has a “significant impact” on the ways in which people think, feel and act, and leads to them shopping in a more sustainable way, experts have found.

Academics measured the behaviour of people who took part in textile workshops, and asked them to audit their wardrobes and keep journals. Participants learned about spinning, dyeing and weaving thread, pattern cutting and repairing knitted clothes to help them learn how long it takes to make clothes, and the human and environmental costs of mass consumption of cheap clothing

Professor Clare Saunders, from the University of Exeter, who led the study, said: “We know the production of cheap clothes has serious social and environmental impacts. But we have also shown that it is possible to change people’s shopping behaviour by providing them with new skills and knowledge, with appropriate equipment and meeting spaces, and peers with whom they can share their thoughts.”

Dr Willett said: “Having a deeper engagement with the clothing industry helped participants have a greater awareness of the time it takes to make clothes, and how garment construction started long before fabric is stitched together to make clothes. They were surprised by the processes required to create thread and construct cloth.”

Some of the 40 participants, from Cornwall and the West Midlands, had trained in textiles and fashion and a few in the West Midlands had worked in industry, losing their jobs after fashion manufacturing moved offshore to India and China in the 1980s.

Participants filled in a questionnaire before and after the workshops so researchers could measure changes in the ways they think, feel and act in relation to clothing. A total of 16 out of the 20 participants who completed a questionnaire said they would no longer buy “fast” fashion. Before the project 19 out of 23 had done so.

The wardrobe audits were questionnaires conducted in their home, often by a wardrobe, designed to help the academics understand the amount of clothes people owned and their relationship with them. People counted their clothes, often underestimating what they owned.

“Clothing diaries”, which participants kept throughout the project, recorded their experience of making, adapting and thinking about clothes, and how their shopping habits had changed.

Those involved in the project from Cornwall toured the Launceston-based wool mill, The Natural Fibre Company, to learn how yarns are produced. They also witnessed and had a go at hand-spinning and dying yarn, as well as weaving.

Participants used their clothing diaries as sketch books to visually design and develop ideas, as well as recording their thoughts and feelings, an approach that became an important reflective device. They also each selected something they owned to renovate.

The research team hope to continue their work, scaled up, to see if the activities which worked can be seen on the high street.