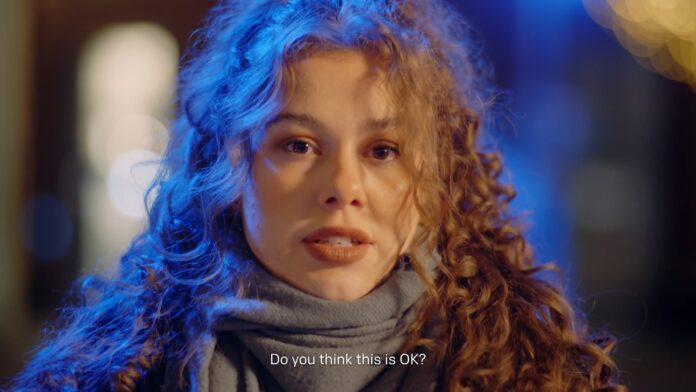 Andy Burnham, has launched a new campaign aimed at men and boys, challenging their behaviours to tackle sexual harassment of women and girls in public spaces.

As part of the Greater Manchester 10-year Gender-Based Violence Strategy published in September, the Mayor committed personally to lead this campaign which begins with the launch of a new video highlighting the experiences women and girls face going about their daily lives.

The video will be taken out into schools, colleges and other community settings in the New Year and will be the first in a range of activities and public engagement about gender-based violence and challenging men’s and boys’ behaviours. The development of the campaign will be informed by the Greater Manchester Gender-Based Violence Board.

The video tells the story of a young woman being sexually harassed on social media, out jogging, coming out of a coffee shop and out at night. Some may perceive this behaviour as everyday harassment, but the video shows the impact it has on those on the receiving end and asks the question ‘Do you think this is OK?’. The hashtag for the campaign for social media is #IsThisOK.

The video aims to get men and boys to recognise these types of behaviours are not ‘OK’: they are unsolicited intrusions which make women feel uneasy, threatened or even vulnerable. GMCA worked with women’s groups and men and boys as part of the development of the video. Every woman will recognise these experiences.

The storyboard is based on experiences of women and girls across the UK.

Andy Burnham, said: “This year, we have heard heartfelt calls from women and girls, across all ages and backgrounds, for major change when it comes to ending everyday abuse, intimidation and violence. I am proud that we are now taking serious action in Greater Manchester in response to those calls with this ambitious 10-year strategy against all forms of gender-based violence.

“I recognise my personal responsibility to lead a new conversation about the change we need to see and that is why I am bringing forward this campaign aimed at men and boys. For too long, women and girls have had to put up with behaviours in public spaces that have made them feel uncomfortable, frightened or threatened. Rather than women being forced to change their behaviours to feel safe, it is men and boys who need to take responsibility for this issue, either by reflecting on and changing our own behaviours or challenging those of people we know.

“This new video is intended to get the conversation going and in the New Year we will be taking it into our schools, colleges and communities. We’ve all got mums, grans, sisters and daughters and we need to ask whether we would like them to be subject to some of things we see everyday. If your behaviour is making women feel uncomfortable or unsafe, our message is simple: it’s not OK.”