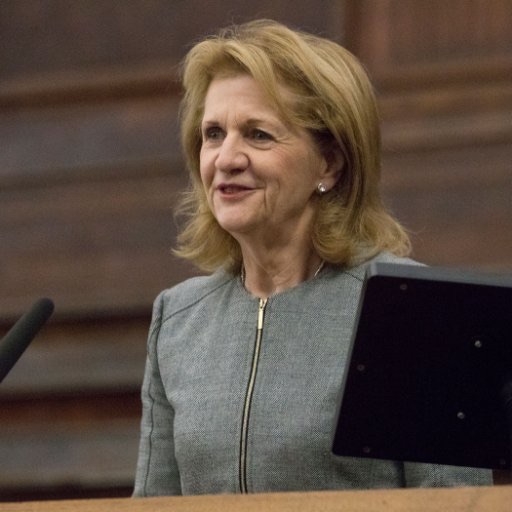 The Deputy Mayor of Greater Manchester has criticised the Home Secretary for breaking promises and abandoning communities as emergency knife crime funding is confirmed.

Greater Manchester Police is set to receive £4m over the next 12 months – considerably less than was promised more than a month ago.

Deputy Mayor Bev Hughes said: “It is extremely disappointing that the Home Secretary has failed to follow through on his promise to provide police with £100m of desperately needed funding to tackle knife crime.

“The £4m allocated to GMP is far short of what we were led to believe and is barely a sticking plaster for an issue that is causing significant harm to our communities.

“In Greater Manchester, we stand ready to use the additional funding that was promised to make a real difference for our young people and communities, but once again the Government has pulled the rug from under us – a move that will leave our communities feeling abandoned.

“That the allocation of funding is based on hospital data is also very short-sighted. Once a victim of knife crime is in the hospital it is too late – we need to act now and act earlier to prevent our young people from carrying knives in the first place.