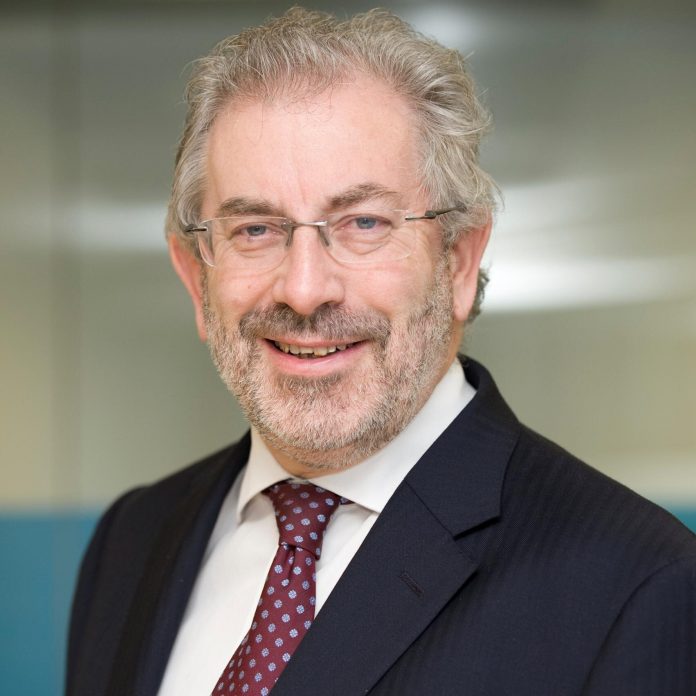 The review was commissioned by the Mayor of Greater Manchester Andy Burnham to try and understand exactly how emergency services and others responded to the incident, as well as the actions across the city in the days that followed.

Lord Bob Kerslake, chair of the review panel, has announced that a public engagement exercise due to close this week will be extended for a further two weeks until November 24 to allow as many people as possible caught up in the attack to share their experiences, comments or any information that might be helpful to the review.

Children’s charity the NSPCC will be providing support to the review, with those who wish to share their experiences able to do so through its helpline service. The NSPCC’s Childline service is also available to support children affected by the attack.

Lord Kerslake said: “I really want people to come forward and give us their experiences. The review needs to understand exactly what happened so that we can learn the lessons of this terrible night. We also want to be able to highlight where things went well. We want to hear about the heroes who helped people and share that too.

“To be able to do this properly we need that information and I would urge anyone who feels they have something to contribute to do so. We are looking at the response on the night, the communications and reassurance messages to people and also how the city responded in the week following. We are not looking at how this could have been prevented, others will do that through other processes, but I do want to hear from families of those who lost their lives, from people injured and anyone who was caught up in it on the night or has anything relevant to add.”

Lord Kerslake has already announced four colleagues who will sit on the panel and help him make sense of the information. The group are aiming to submit an initial findings report in January, with a full report submitted to the Mayor of Greater Manchester in March 2018.

If you wish to contribute to the Kerslake Review into the Manchester Arena Attack you can:

Pedestrian killed on M66 near Bury

Greater Manchester launches bid to become easiest place in the UK to be a...