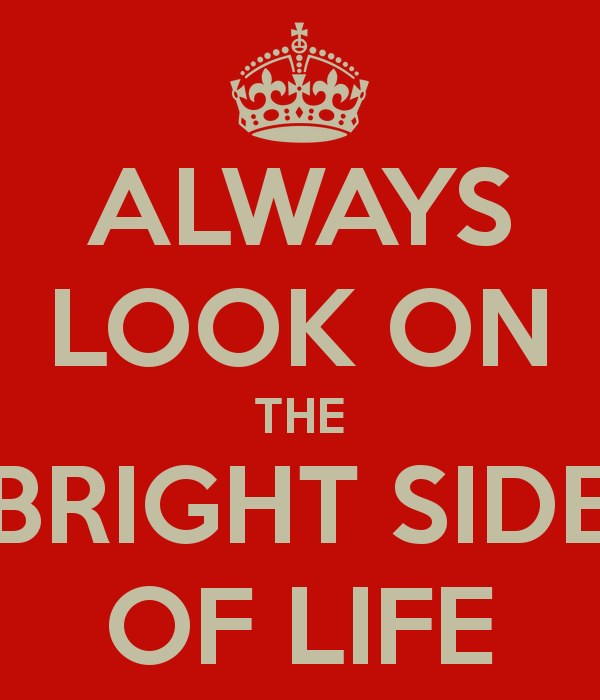 Funerals are marching to a different tune as Brits “look on the bright side of life” and pick music from personal playlists when the curtain closes and it’s time to say goodbye, new research from The Co-operative Funeralcare reveals today.

For the first time, Monty Python’s Always Look on the Bright Side of Life tops the chart while the most popular group is Queen with nine tracks requested including Who Wants to Live Forever and Don’t Stop Me Now. Elvis Presley is the most requested solo singer.

The research, carried out by the Manchester based funeral director, is based on over 30,000 funerals and charts the tunes of choice being played at services to celebrate and remember the lives of loved ones.

Data shows how humour, anthems from the football terraces, film and TV scores and, poignant pop songs are evoking emotions and providing the soundtrack to people’s lives, making up 60% of the ten most popular choices and ahead of many traditional hymns and classical compositions.

For the first time in over a decade, Frank Sinatra’s My Way has been toppled from the top of popular choices by Always Look on the Bright Side of Life from The Meaning of Life by Monty Python, who said farewell themselves this year after a series of reunion concerts.

Technology is bringing about another significant change with almost one in five funeral homes highlighting the use of original music either penned by or performed by the deceased.

More than 84% of Funeral Directors say that hymns or classics are declining in popularity quicker than any other music or performance type. The most requested hymn is The Lord is My Shepherd, followed by Abide with Me. The most popular classical piece remains Elgar’s Nimrod – Enigma Variations.

Fewer songs are also being refused on the grounds of taste. In 2012 one in four funeral homes reported a declined music request while the figure has now dropped to 16% nationwide, with Scotland only having one in ten songs refused.

TV talent show winners have fared their best ever with Susan Boyle, One Direction and Sam Bailey all featuring in the lower reaches of the charts. Moves Like Jagger by Maroon 5 featuring Christina Aguilera, and Lily Allen’s Christmas hit Somewhere Only We Know, both appear for the first time. While ever-presents include, Robbie Williams, Angels (Number 2), Sarah Brightman & Andrea Bochelli, Time to Say Goodbye (Number 3) and Celine Dion, My Heart Will Go On (Number 13).

While Frank Sinatra still tops the pop, rock and golden oldies genre, notable new entries in this top 20 include Ellie Goulding – with her first appearance since breaking through in 2010 – with How Long Will I Love You (12), and Sarah McLachlan, with Angel (10).

And, Queen (with nine), followed by Elvis Presley (6), Eva Cassidy (4) and Westlife (4) are the artists with the most tracks requested. However, a number of performers have two or more tracks listed with Coldplay (Fix You, Paradise), Adele (Someone Like You, Make You Feel My Love), Pink Floyd (Shine on You Crazy Diamond, Another Brick in the Wall) and Snow Patrol (Run, Chasing Cars) alongside more traditional numbers by Vera Lynn, Frank Sinatra and Nat King Cole (each with three tracks).

The top TV Soap theme is Coronation Street, while music from Downton Abbey and Strictly Come Dancing appears for the first time.

David Collingwood, Operations Director, The Co-operative Funeralcare, said:
“We think we may be seeing a generational shift in attitudes towards funerals, and the choice of music being requested. Music plays such an important part in people’s lives that it now acts as the theme tune to their passing. Modern funerals are very much about personal choice, which can be reflected in the choice of music, dress, coffin, flowers, hearses or memorials.