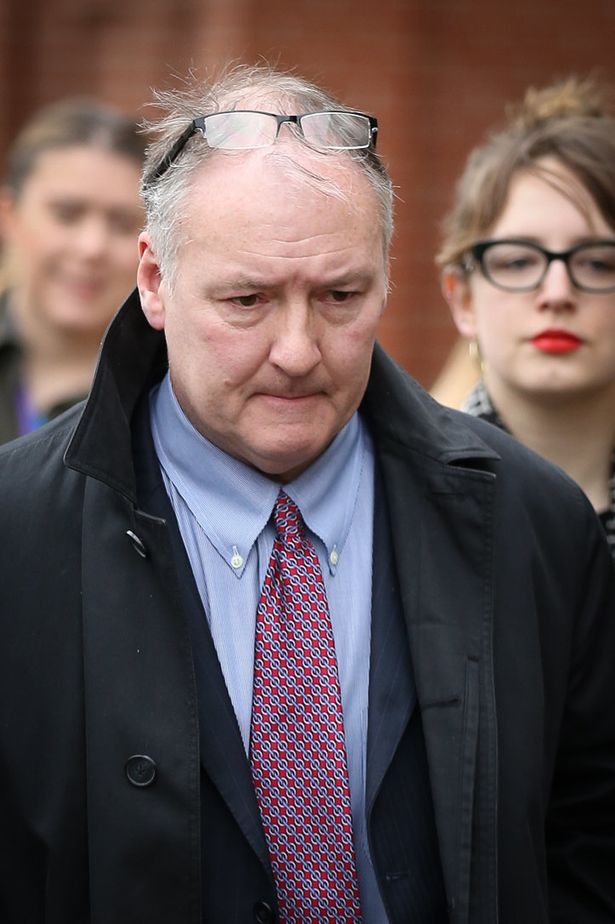 An Altirincham breast cancer surgeon who ‘butchered’ vulnerable patients to boost his earnings could face a longer prison term.

Ian Paterson has been hauled back to court after Tory MP and Attorney General Jeremy Wright decided the sentence was too lenient.

The case was reviewed after a complainant, believed to be one of his victims, raised concerns about the jail term.

Autism rates have increased and show differences in ethnic minorities and links to social...