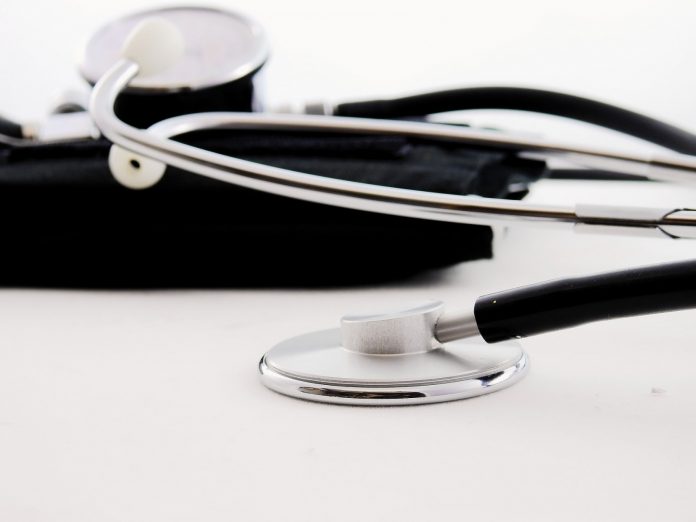 New figures compiled by University of Manchester researchers have revealed that one fifth of practising GPs in England trained abroad and typically work in the country’s most deprived communities.

The team, based at the University’s Health eResearch Centre, say overseas GPs often support the most deprived communities, work longer hours, treat more patients, but are paid less than their UK-qualified counterparts.

Uncertainties about future immigration policy caused by Brexit could impact on the retention and replacement of foreign trained GPs – even from outside the EU – in an NHS already hit by a chronic shortage, they add.

The study, published today in BMC Medicine by BioMed Central and jointly funded by the Medical Research Council and the NIHR, reveals that 4.1% of UK GPs were trained in the EU. The figure rises to 17% for doctors trained outside the EU.

The team draw their data from more than 90% of England’s GP surgeries.

Recent figures from the Department of Health show that just 2,700 GPs were recruited in 2016, far below their target of 3,250.

Lead author Dr Aneez Esmail, from The University of Manchester, said: “The NHS is already facing such a major GP crisis that in 2015 the Secretary of State for Health promised to increase the number of GPs by 5,000 by 2020.

“But given that the current workforce is ageing, it takes ten years to fully train a GP and current recruitment figures are down, it seems extremely unlikely these targets will be met.

“Overseas doctors have always been part of the solution and have provided a valuable remedy to the shortage of GPs in England, this needs to be acknowledged by policy makers and our politicians.”