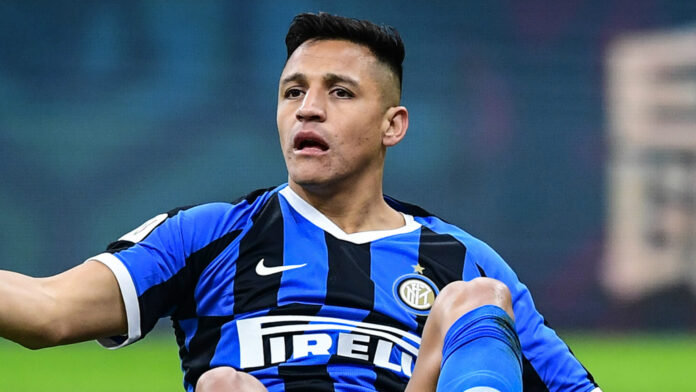 Alexis Sanchez has left Manchester United to complete a permanent deal to Inter Milan where he spent last season on loan.

The Chileans ill-fated moved to Manchester comes to an end after United boss Ole Gunnar Solskjaer admitted the Reds did not see the best of him.

“I can confirm that he’s agreed and we’ve agreed, Alexis enjoyed his time there. They’ve liked him, so of course, that’s a good move for him. Wish him all the best. He’s a top player, that we want to see play his best football. For whatever reason, we didn’t see the best of Alexis, but he’s a top professional and we just wish him all the best.”

Sanchez spoke of his excitement in the move to Inter in an Instagram post saying that he felt at home at the Italian club.

While on-loan Manchester United were still paying a substantial amount of the forwards reported £560k wage. Now, with that money offloaded, United can focus on their recruitment for the summer.

Aces shoot to the top of the Premiership