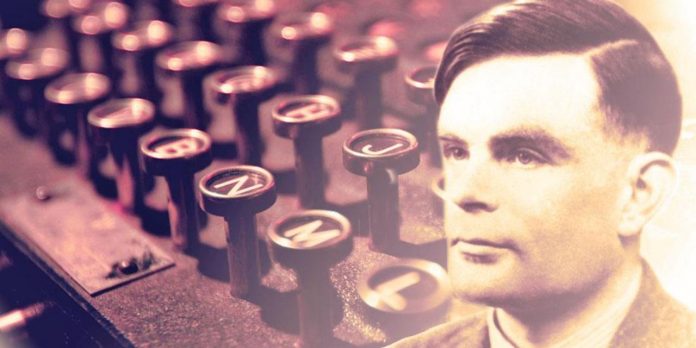 His mathematical technique could help doctors working in the emerging discipline of precision medicine, which aims to personalise treatments so that patients have the best chance of recovery.

Research at the University of Edinburgh suggests an alternative approach, based on Turing’s method, could test the accuracy of diagnostic tools.

Turing’s method could be used to address two major challenges – how likely a person is to develop a disease, and whether or not a drug will work for them.

The development could improve on existing statistical tools – developed in the 1980s – that can assess the accuracy of diagnostic tests.

They are unable to gauge how useful a test might be in determining a particular individual’s risk of developing a disease.

Researchers say existing methods are not useful for evaluating the likely impact of a new test compared with an old one.Neither are they effective at predicting how often the test will give wrong results in practice.

Turing’s approach investigated the distribution of so-called weights of evidence – which establish the likely outcomes in a given situation – to help him decide the best strategy for breaking Enigma.

Applying the same principle could potentially aid the development of personalised treatments.

Turing worked out how the weight of evidence was expected to vary over repeated experiments.  His ideas were developed further in 1968 and published by his former assistant Jack Good.

Professor Paul McKeigue, of the University’s Usher Institute of Population Health Sciences and Informatics, shows that the same principle of how the weight of evidence varies can be applied to evaluate the diagnostic tests used for personalised treatments. In this way, the performance of a test can be quantified. His findings are published in the journal Statistical Methods in Medical Research.