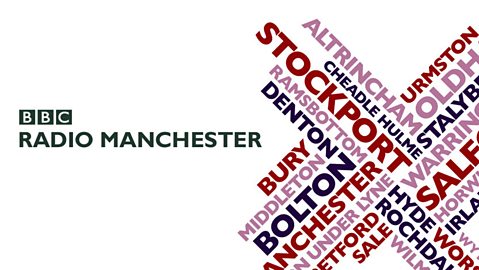 The BBC Trust has published its finding by the Editorial Standards Committee about an edition of Allan Beswick’s Late Night Phone-In on Wednesday 1 March 2017 and have found that it was a serious breach of the Guidelines on Harm and Offence, Reporting Crime and The Law.

The show that was broadcast on BBC Radio Manchester and BBC Lancashire featured a caller who was put on air and almost immediately said he was in prison.

During the conversation , he said he had had sex with two young children, that they had enjoyed it, and that he had made DVDs of what he described as “child sex”.

The presenter entered into a conversation with the caller. During this conversation the caller stated: ‘What right has society to say that a child cannot enjoy the pleasures of sex until that child is 16 years of age? It is a complete nonsense.’ The presenter and caller talked for almost four and a half minutes before the presenter terminated the conversation.

In a report to the BBC’s Executive, the Trustees said that they were deeply troubled by the fact that the caller had been allowed on air in the first place and particularly by the fact that he had then been able to continue for several minutes talking about his crime, advocating sex between adults and very young children, and expounding what he argued were the benefits of distributing videos of child sexual abuse.

The Trustees considered that the broadcast would have caused deep offence for the audience as a whole without having any clear editorial justification.

Although it had not been possible after the broadcast to establish with certainty whether the call was genuine, Trustees considered that the broadcast had breached a series of Editorial Guidelines irrespective of whether the caller was actually describing his crimes or whether it was a hoax call.