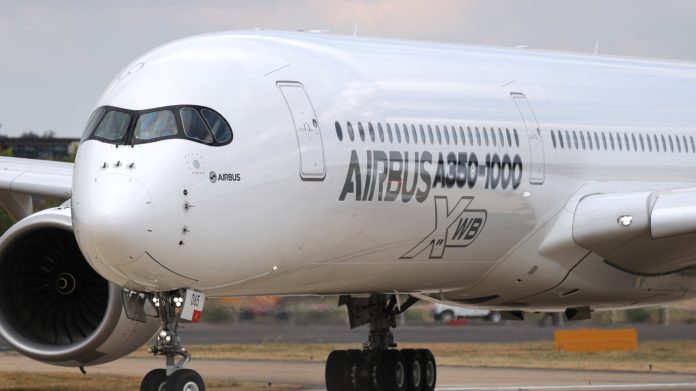 The Company, which employs more than 6,000 workers in the North West,said it might be forced to move future investments out of the U.K. in the event of a no-deal divorce from the European Union, slamming the “madness” of Brexit supporters who assume the planemaker won’t abandon Britain.

“If there is a no-deal Brexit, we at Airbus will have to make potentially very harmful decisions for the U.K.,” said Chief Executive Officer Tom Enders, who has been among the most outspoken business leaders on the topic. “Please don’t listen to the Brexiteers’ madness which asserts that, because we have huge plants here, we will not move and we will always be here. They are wrong.”

The comments were made in a video posted by the Company on You Tube.

“This is a stark warning from Airbus about the disastrous consequences of a no deal Brexit. When will the Prime Minister start listening to business rather than the extreme Brexiteers in her party?

A bright year for Bury based JD Sports