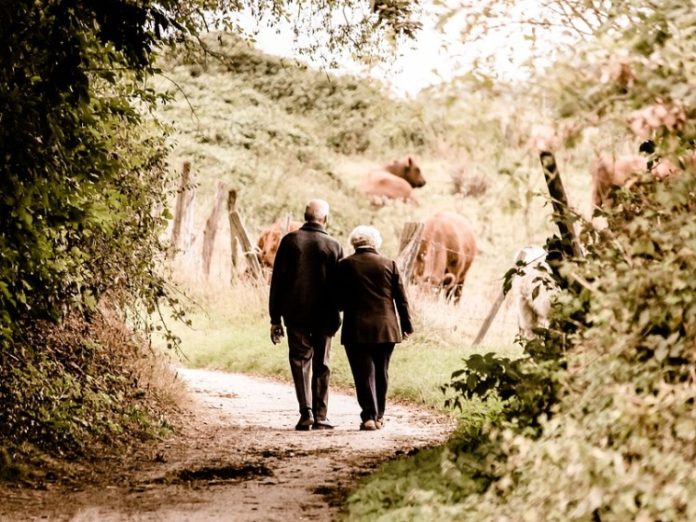 Older home owners who access their housing wealth are spending it now rather than using their accumulated equity to provide for their future long term needs, according to new research by London School of Economics for the Family Building Society.

The report, Later life borrowing in a world that’s living longer shows that older borrowers’ priorities are more immediate. The main uses of funds released through re-mortgaging and equity release were to improve borrowers’ existing homes or buy ‘treats’ like second home or a cruise.

Funds were also often being used to help children financially, especially by assisting with the deposit for buying their own homes.

Kath Scanlon, co-author of the report and Distinguished Policy Fellow at the research centre, LSE London, said: “Most of the over-60s own their own homes, and many regard them as part of their overall portfolio of financial assets.

“In recent years it has become easier for older people–even into their 80s and 90s–to borrow against the value of their homes.  But while the policy discussion focuses on how housing wealth can pay for care, our research found that wasn’t a major reason for later life borrowing.”

The researchers looked at a sample of affluent older homeowners over the age of sixty in southern England. Nearly 25 per cent of respondents had remortgaged –  around a third

of who whom were simply refinancing an existing mortgage.

Only 2.5 per cent of participants said that they had used equity release – this was because most did not need to because they had secure pensions, as well as savings and investments.

Mark Bogard, CEO of the Family Building Society, said: “Housing wealth can only be spent once. Modern day families also have to consider how best to help their children and grandchildren who face their own set of financial pressures while having to plan for the looming issue of old age care and how to fund it. It appears that, for the time being at least, their priority is on present day needs and not the future.

“The long term implications of spending this wealth now are a massive issue with which government must help and create some semblance of order in a currently chaotic policy area.

“Our report makes the need for joined up housing and later life lending and care policies all the more urgent.”

Rochdale Eyesore site to be transformed as housing development gets underway