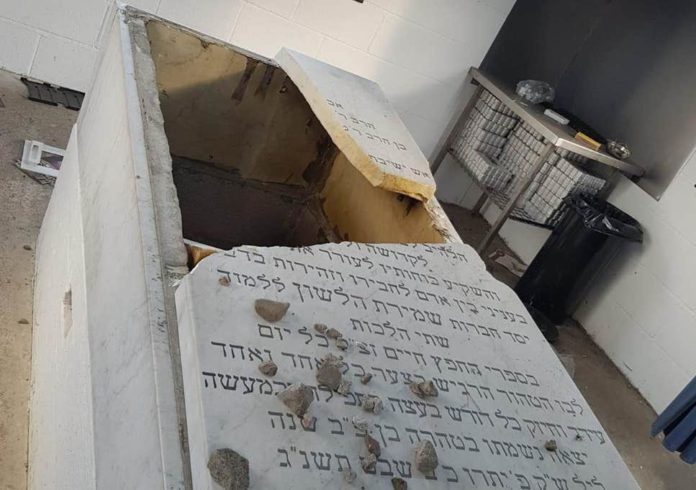 There was record high total of 892 antisemitic incidents in the UK in the first six months of 2019.

This is the highest number of incidents ever recorded in the January to June period of any year and is a ten per cent increase from the 810 incidents recorded during the same period in 2018; which was itself a record high for this six month period, and formed part of a record annual total of 1,688 antisemitic incidents for the whole of 2018.

The figures from the Community Security Trust (CST) published today show that Greater Manchester along with London , areas with the highest Jewish population, recorded the highest incidents .

They recorded a similar fall in antisemitic incidents in Greater Manchester, from 125 incidents in the first half of 2018 to 123 incidents this year.

The report said: “The highest monthly totals in the first half of 2019 were February and March, with 182 and 169 anti-Semitic incidents respectively.

“These are the joint-fourth and sixth highest monthly totals ever recorded by CST. They occurred when issues relating to Jews and anti-Semitism were prominent in news and politics due to the continuing controversy over anti-Semitism in the Labour Party.

“These 55 Labour-related incidents from February and March comprised over half of the 100 such incidents recorded by CST during the first six months of 2019.”