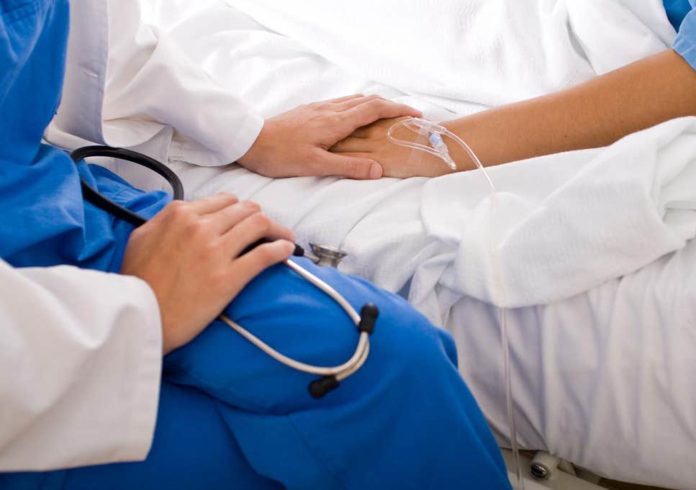 One in four cancer patients experienced a delay to their diagnosis that could have been avoided, according to a new study by Cancer Research UK.

The study, published in Cancer Epidemiology, looked at data the national cancer registry of around 14,300 people diagnosed with cancer in England in one year.

It found that nearly 3,400 patients experienced a delay that could have been avoided. Half of these patients waited around two months longer to be diagnosed compared with those who didn’t have an avoidable delay.

The reasons for delays are complex but researchers on this study attempted to identify what could go wrong. The study authors asked GPs to identify when the delay happened – before the patient saw their GP, while they were still being assessed by the GP practice or after they had referred them.

The data showed 13% of all avoidable delays happened before the patient saw their GP and 38% after the GP referred them to hospital. The other half (49%) happened while the patient was being assessed by the GP surgery including waiting for tests to be done and results to be sent back.

But long waiting times for tests were responsible for a quarter of all avoidable delays across GP surgeries and hospitals. According to Cancer Research UK, this is an indication of staffing shortages among diagnostic staff in hospitals.

Other examples of avoidable delays include patients with vague symptoms that a GP might not immediately attribute to cancer. For instance, patients with myeloma were more likely to experience delays while being assessed by their GP than patients with breast cancer. This could be because symptoms for myeloma can be an indication of many other conditions.

Patients with pre-existing conditions were also more likely to experience an avoidable delay. This may be because it can be difficult to distinguish between symptoms that could be attributed to another health condition and those that could be an indicator of cancer.

Ruth Swann, lead author and Cancer Research UK’s senior cancer information analyst, said: “Understanding when patients are experiencing delays leading up to their cancer diagnosis is really important to ensure people aren’t waiting unnecessarily for a potential diagnosis. Our research shows there’s a good opportunity to significantly reduce delays by cutting the time it takes for patients to have tests done. We need more research to develop and evaluate new diagnostic tests for patients with vague symptoms and a better way to manage them.”

Over the last few years, GPs have been referring more patients with suspected cancer symptoms earlier, but hospitals do not always have the staff to meet the growing number of patients.

One in 10 diagnostic posts are vacant in the UK and thousands more will be needed in the future. More than 363,000 people are diagnosed with cancer each year in the UK. This will increase to over 500,000 by 2035 – one person every minute.*** But as yet, it is not clear whether sufficient resources will be made available to increase NHS staffing in line with growing demand.

Sara Hiom, Cancer Research UK’s director of early diagnosis, said: “Trying to find cancer in people with a range of symptoms and other conditions is very complicated. And while NHS doctors and nurses are doing everything they can to see patients quickly, the NHS is experiencing a staffing crisis. There simply aren’t enough people in the NHS to read scans or report tests swiftly.

“Waiting for a possible cancer diagnosis is an extremely anxious time, so no one should have to wait longer than is absolutely necessary. The Government will never achieve the diagnosis and survival ambitions they have set unless they urgently address NHS workforce issues. Without more of the right staff, including GPs, it will be impossible to diagnose and treat patients more swiftly and effectively.”