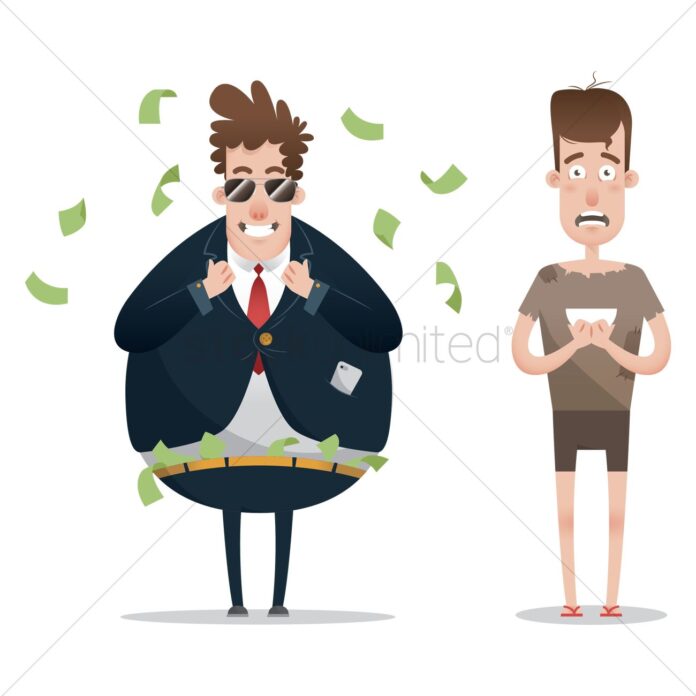 Gender differences in the amount of paid and unpaid work people do have shrunk over the past four decades, while the gap between low- and high-income households has grown to create a new ‘working time inequality’, according to a major new report published today by the Resolution Foundation.

The time of our lives, explores changes in people’s time use over the past four decades, how these shifts differ by gender, geography and household income level, and where these trends may head in post-covid Britain.

It says that debates around time use, particularly the desirability of shorter working weeks to enable more leisure time, are too rich-male centric. It shows that the reality of how households divide their time is far more complex, and that too narrow a debate risks exacerbating new income inequalities in working time.

As a result, total working hours among men and women are equal, with both doing around 50 hours of paid and unpaid work per week.

However, this gender convergence contrasts with a new divide across household income levels. Women in high-income households have seen the biggest increase in paid work, while the fall in paid work among men has largely been driven by those in low-income households, who are working three hours less per day than they did in the mid-1970s.

The time of our lives also finds that the past four decades have seen a reduction in leisure time (the largest part of which is driven by a reduction in socialising), rather than the increase that many economists predicted.

The only group to have increased their amount of leisure time over the past four decades have been men in low-income households, says the Foundation.

The Foundation says that with lockdown having completely upended households’ time use patterns and forced many people to rethink how they spend their time, the appetite for a bigger change in people’s time use may well have grown in recent months. Pre-covid survey data from February already showed that two in three workers wanted more free time outside of work.

However, when it comes to steering changes in people’s time use, policy makers must be mindful of differences across both gender and income levels. Failing to do so risks ignoring the UK’s new working time inequality, and the different experiences and preferences of low-income households.

“Debates around how people spend their time often focus on a single goal – speeding up the move to a shorter working week to enable more time for socialising, sport and hobbies.

“But this isn’t how people’s lives have changed over the past four decades, desirable as it may be. Men are doing less paid work, while women are doing more. Both have less time for play – with childcare up, and leisure time down.

“Instead, a worrying new ‘working time inequality’ has emerged, with low-income households working far fewer hours per week than high-income ones.

“As many households rethink their time use in light of the lockdown, it’s important to remember that while some people want to work fewer hours, others want or need to work more. And for many, control of working hours can be as important as the amount they do.”

Proud to be building in Stockport