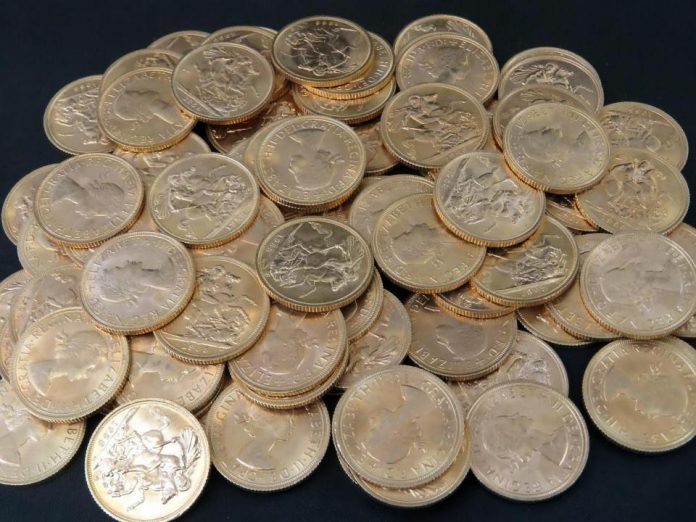 The growing age divide in living standards that opened up in the mid-2000s has continued to widen last year according to a report out at the weekend.

The Resolution Foundation’ Living Standards Audit 2017 found  that young families aged 25 to 34 are now the only group whose incomes have failed to return to financial crash levels whilepre-crisis levels. The disappointing recent recovery for this group follows a poor 15 decade for living standards, with the incomes of young families no higher than in 2002-03.

Pensioner incomes meanwhile have grown by over 30 per cent over the same period.

Their new analysis shows that differences between mortgagors and renters go beyond the security and wealth associated with home ownership and extend to families’ day-to-day living standards.

Falling mortgage costs have been a major boost to the living standards of home owners, with mortgagor incomes projected to have grown by an above average 1.7 per cent last year. In contrast, private and social renters have experienced little or no income growth in recent years.

The mini living standards boom between 2013 and 2015 came to an abrupt halt in the year running up to the recent General Election, with income growth halving to just 0.7 per cent, with the report concluding that three key divides in the sharing of income growth, housing, age and inequality all provided crucial background to the recent shock election result.

Looking at growth across the income distribution, the report shows that low and middle income families have experienced the toughest year for living standards.

Their incomes grew by just 0.4 per cent last year, compared to 1 per cent for families in the top half of the income distribution.

The Foundation says that last year’s slowdown follows a tough decade for the living standards of families on low and middle incomes, which have grown by just 3 per cent since 2002-03. Once rising housing costs are factored in these ‘just about managing’ families are no better off today than they would have been 15 years ago.

The report highlights the impact that over a decade of weak income growth has had on low to middle families. It finds that two in five say they are unable to afford to save £10 per month, while 42 per cent say they cannot afford a holiday away at least one week per year, up from 37 per cent pre-crisis.

However, the report shows that those struggles have worsened over the last 12 months, rather than improved, providing the backdrop to the shock election result in June.

The report does show that one group in particular has enjoyed a rapid recent recovery – the top 1 per cent of households. They have recovered all the ground lost since the financial crisis and are now on the brink of having a record share of the nation’s income.

The Foundation notes that the fortunes of the top 1 per cent has been the driver of rising inequality since the mid-1990s, with inequality among the remaining 99% of the population actually falling over the same period.

“For millions of young and lower income families the slowdown over the last year has come off the back of a tough decade for living standards, providing a bleak economic backdrop to the shock election result.

“Over the last 15 years and four Prime Ministers, Britain has failed to deliver decent living standards growth for young families and those on low incomes. Rising housing costs have added further financial pressures. The big surprise of the recent election and EU referendum wasn’t that many of those families turned out to vote against the incumbents, but rather why it’s taken so long.

“This is the big challenge facing Britain today. Not only do we need to get incomes growing again but we need to ensure that that growth is spread evenly across the country, across generations and between rich and poor.”

Two apples a day keep the Doctor away