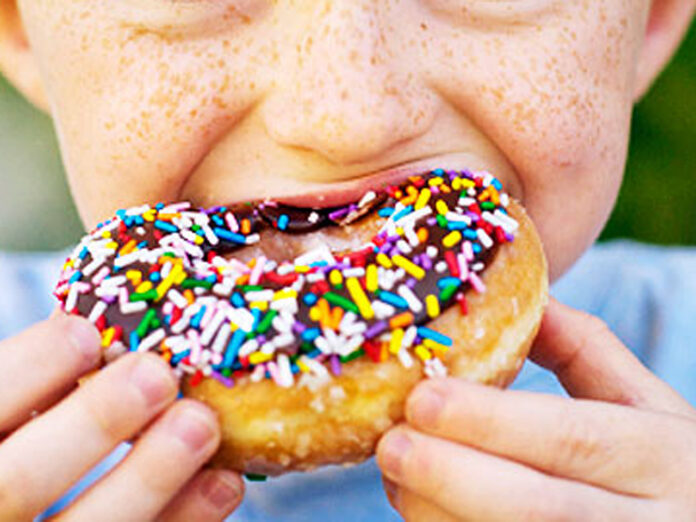 A Broken Plate by the Food Foundation lifts the lid on our food system revealing metrics that clearly show high levels of inequality which are damaging our health.

The report demonstrates a slow but steady improvement in wages for whose working in the food industry over the past couple of years, with the percentage of low paid workers dropping from 46% in 2017 to 39% in 2019.

However the report found that 20% of households with the lowest levels of disposable income would have to spend 39% of their disposable income in order to eat a healthy diet, as defined by Government’s recommended Eatwell Guide.

When considering what the future will hold for children born in 2020 the report models the likely health outcomes for this generation during their lifetime, finding that over half of children born this year will experience diet-related disease which will affect their quality of life by the time they reach 65 years of age.

Anna Taylor, Executive Director of Food Foundation said of the new report: “The Broken Plate provides us with 10 vital signs of whether our food system is helping us to live healthier lives. Covid has exposed the devastating consequences of diet-related disease, showing that efforts to shift our food system in favour of healthy eating have been too little, too late. Leaving citizens to swim against the tide of a system which favours unhealthy eating is no longer an option. Change is possible, and we have seen improvements in three of our ten metrics, but it requires government and businesses to act much faster.”

Simon Billing, Executive Director of Eating Better, said of the new report: “The report lays bare the UK’s food system and paints some rather grim statistics on our future generation’s life chances. While there are some minor improvements on some indicators in this year’s report which are worth acknowledging, eating well remains neither affordable nor accessible for everyone. There have been some changes since 2019 in the food developed by retailers and manufacturers based on changing consumer demand, but more fundamental changes are needed. It furthers the case for the National Food Strategy which we so desperately need.”

We live in an information age, to fight COVID-19 and prevent a second wave,...