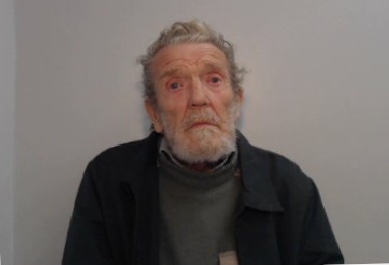 A Wythenshawe man has been jailed for nine years after being found guilty of sexually assaulting a four year-old girl in the 90s.

His victim, who was four and five years-old and in foster care when she was sexually assaulted and orally raped by Barnes, came forward years later and reported him to police having been traumatised by his behaviour.

The court heard how Barnes would tell his victim that she wasn’t allowed out to play with the other children as she had been naughty then force her to touch his penis. On one occasion he orally raped her and only stopped when she cried.

Police Constable Cheryl Williams from GMP’s Public Protection Investigation Unit said: “Kenneth Barnes preyed upon an innocent little girl and forced her to do things that have affected her into adulthood.

“Police launched an investigation and during a search of his house photos of the victim as a little girl were found in Barnes’ possession.

“Barnes continues to deny all charges but was found guilty by unanimous decision.

“I would like to commend the victim for her bravery during the police investigation and trial. I hope today’s result helps her move on from the horrors she was put through as child.”

Police refer themselves to IOPC as video shows man tasered while resisting arrest in...