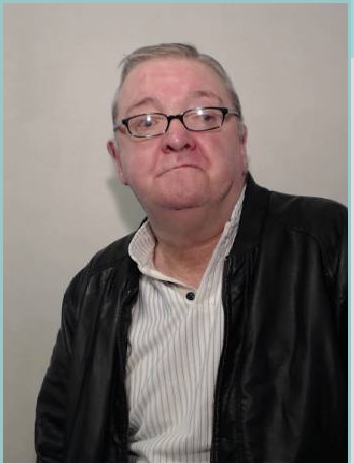 Harry Hankinson aged 73 of Butler Court, Miles Platting has been sentenced to 14 years in jail at Bolton Crown Court after being found guilty of attempt rape and four counts of sexual assault.

The court heard how in February 2017, whilst Hankinson was a patient at a hospital, a nursing assistant was completing her ward observation when she looked through the window into Hankinson’s room and saw that he was forcing another patient – a 61 year old woman – to perform oral sex on him.

The nursing assistant entered the room, disrupting Hankinson, and led the woman out of the room.

In May 2017, Hankinson invited a 67-year-old woman over to his flat for a microwave meal, as she was waiting for the meal to cook, Hankinson pressed himself up against her back before touching her inappropriately.

The woman elbowed him away and poured her drink over him before leaving.

A few years later in July 2020, when the woman was 70-years-old, Hankinson went over to visit her at her flat before sexually assaulting her. Hankinson touched the woman inappropriately and exposed himself, grabbing her hands and forcing her to touch him inappropriately.

The woman struggled to get away before stabbing Hankinson in the hand with a fork she was holding. After being disturbed by a neighbour knocking on the door, Hankinson hurriedly left.

Hankinson was arrested a few days later on suspicion of sexual assault. Whilst making further enquiries in relation to this, a carer was spoken to who stated that Hankinson had been forceful and sexually inappropriate, pulling her on top of him when she went to wake him up.

Following this statement, Hankinson was further arrested on suspicion of sexual assault in relation to this.

Detective Constable Emma Cooper, of GMP’s City of Manchester division, said: “Hankinson is a sexual predator who preys on vulnerable victims. His actions are despicable and unwarranted, causing a number of women to feel violated and unsafe.

“Hopefully this sentencing today sends a clear message that sexual assault is absolutely not acceptable and anyone who engages in this criminal behaviour will be brought to justice to face the consequences for their actions.” 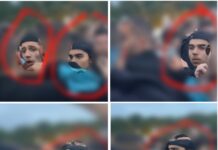 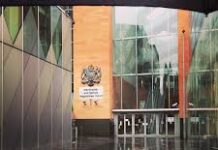 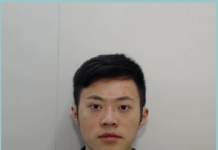 Manchester Student sentenced for transporting over £400,000 across railway network

Controversy over MP’s comments over

We can’t believe he has been taken from us in such a horrific and...

A man has been charged following a collision in Bury which left a 16-year-old...