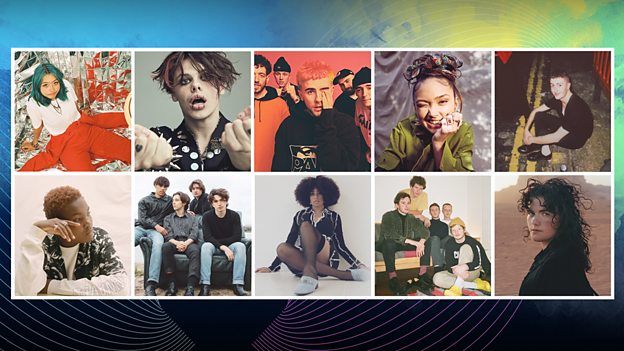 The longlist for BBC Music Sound of 2020 has been unveiled, tipping ten new artists for success next year.

Last year Octavian became the first UK rapper to claim the top spot ahead of a strong longlist featuring the likes of Mahalia, King Princess and slowthai. Previous artists named on the list over the years include Stormzy, Adele, Sam Smith, Lady Gaga, Foals, Dizzee Rascal and Lewis Capaldi.

This year’s longlist has been chosen by a panel of industry experts and alumni artists including Billie Eilish, Lewis Capaldi and Chvrches. The Sound of 2020 winner will be announced on Thursday 9 January 2020.

The BBC Music Sound of 2020 longlist (in alphabetical order) is:

The countdown of the Top 5 will kick off across BBC Radio and the BBC Music website on Sunday 5 January 2020. The winner will be announced on Thursday 9 January on BBC Radio 1 and BBC News.

A range of music, videos, interviews and biographies from each of the Top 10 acts can be seen on the BBC Music Sound of 2020 website and a playlist will be made available on BBC Sounds.

James Stirling, Head of BBC Music & BBC Music Introducing, says: “2020 is shaping up to be such an exciting year for British music. BBC Music is proud to play a role in so many of the incredible musical journeys, from Yungblud’s first session for BBC Music Introducing in West Yorkshire back in 2017, to debut Glastonbury performances from Arlo Parks, Celeste and Easy Life on the BBC Music Introducing Stage earlier this year. Congratulations to all the longlisted artists and I am really looking forward to seeing what they have in store for 2020.”

All participants were asked to name their favourite three new acts, who could be performers from any country and any musical genre, whether or not they are signed. They cannot have been the lead artist on a UK top ten album or more than one UK top ten single before 21 October 2019.

They must not already be widely known by the UK general public (for example, a member of a hit band going solo, a soap star or a winner of a national talent search show such as X Factor or The Voice in the last three years).

Further details of the panel and how the list was compiled are available on the BBC Music Sound Of 2020 website. 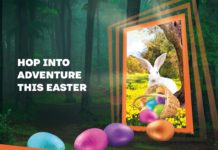 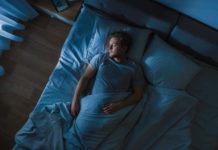 Here is why you might be feeling tired while on lockdown 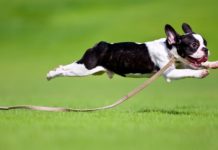 Think outside of the delivery box! Eight ways to entertain your dog with a cardboard box and toilet roll tubes! 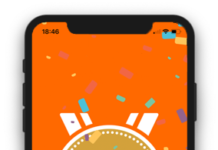 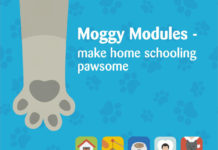