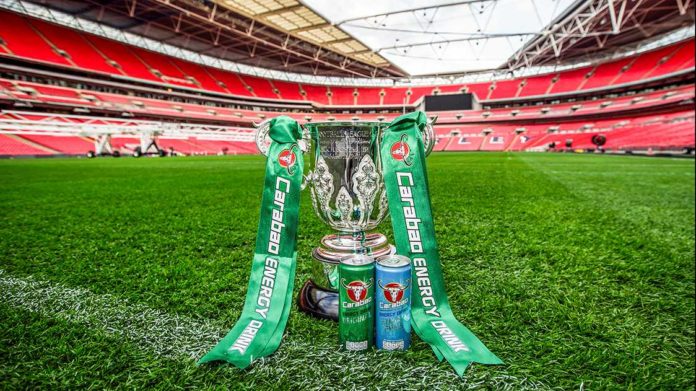 It wasn’t the best of nights for our local teams in the Carabao Cup last night with only Rochdale making it through to the second round.

They beat fellow locals Bolton Wanderers 5-2, twice coming from behind in the victory, netting four second half goals to turn the game on its head.

Ronan Darcy’s 14th minute strike was cancelled out by Ian Henderson’s spot-kick shortly before the half hour mark, and the sides went in level at the break.

Wanderers edged back in front two minutes into the second half through Dennis Politic, but two goals in two minutes – with Rekeil Pyke and Callum Camps opening their accounts for the season – saw Dale take the lead for the first time in the match.

Rochdale were in command and put the game out of reach when Camps netted his second of the evening and Dale’s fourth. Ollie Rathbone rounded off the scoring.

Dale entertain Carlisle in the next round.

Wigan exited at the First Round stage after a 1-0 defeat to fellow Championship side Stoke City at the DW Stadium.

The Potters’ goal came courtesy of captain Nathan Collins in the tenth minute, as the defender headed in from close range following Liam Lindsay’s header back into the box

The hosts came closest through Callum Lang, whose header was well saved by Adam Federici in the second half, with Latics thankful to their own goalkeeper Jamie Jones, who made three fine saves late on in the game.

Salford City’s first appearance ended in a 3-0 home defeat to Championship side Leeds United.Eddie Nketiah scored on his Leeds United debut while Gaetano Berardi doubled Leeds’ advantage, flicking in Costa’s near-post corner, with Mateusz Klich bending in a third from the edge of the box.