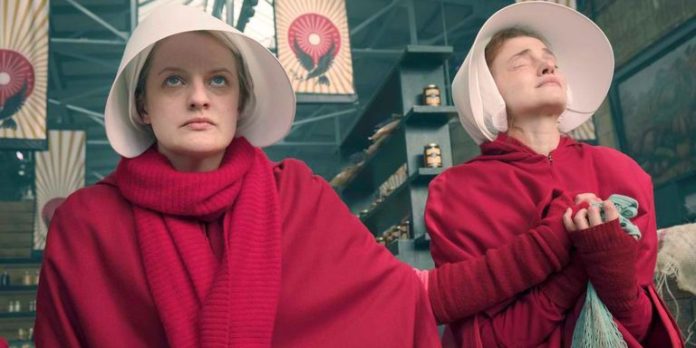 The third series of multi-Emmy, Golden Globe and BAFTA Award-winning US drama The Handmaid’s Tale returns to Channel 4 in 2019.

At the end of last series, we finally saw the strength of Gilead failing as the women started to rise up and collaborate against the dictatorial regime. Aunt Lydia received the comeuppance she deserved. Amidst the chaos, Serena helped June and Nichole escape – only for June to send Nichole away with Emily in the hope she will have a better life, leaving her to return to Gilead to save Hannah.

What will the future hold for June, and will the revolution finally take place? Did Aunt Lydia survive? Will June ever see her daughters again?