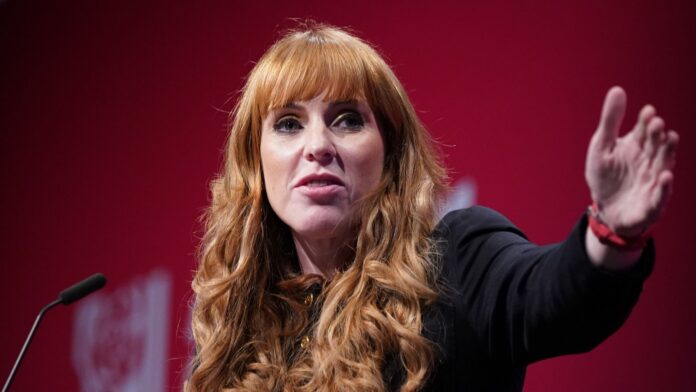 The 52-year-old man was arrested on suspicion of malicious communications and has since been released on bail pending further enquiries. His arrest relates to abusive phone calls received on Friday 15 October.

Detective Sergeant Christopher Dean of GMP’s Tameside district said: “Abusive, threatening or bullying behaviour towards anyone is completely unacceptable and we will always do what we can to ensure those responsible are identified and held accountable for their behaviour.

“Although we have arrested one man our investigation remains very much ongoing and we will continue to pursue all available lines of enquiry to identify all those responsible.”

Police are looking for this man after armed robberies in Ashton under Lyne and...