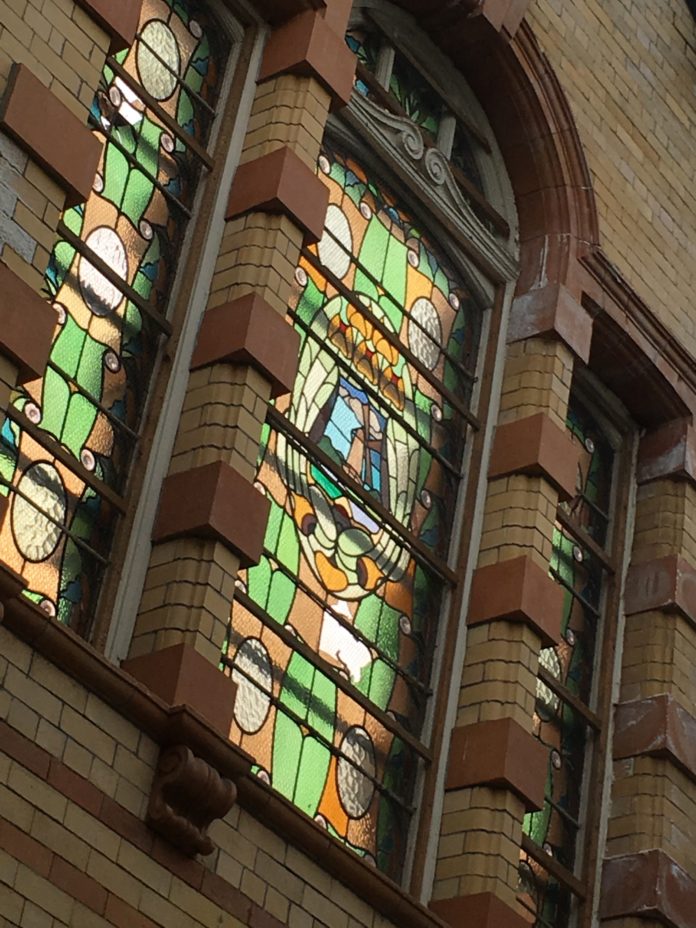 One of the nation’s most loved restoration projects is asking for urgent help to restore one of the famous stained glass windows that adorns ‘Manchester’s Water Palace’.

The ‘Amazing Glazing’ Crowdfunder aims to bring back to its original magnificence one of the windows at the gable end of the former Males 2nd class pool, which will also help to make the building weathertight.

£10,000 is needed for the work to transform the “Windmill window”, which stands at six metres high and includes hundredsof panes of different coloured and textured stained glass, the vast majority of which are original. However, the lead strips between the panes have deteriorated, the wooden frame is rotten and there are broken and missing panes which need replacing. The Males 2nd class pool, now known as the Sports Hall, is at the very heart of the building and is the focal point for many of the events that take place at Victoria Baths.

Amy Lewis, Trustee of Victoria Baths Trust, says, “Victoria Baths stands as one of the most iconic buildings in Manchester thanks to the people who campaigned to save it, and it’s the public and our community who have been with us at every step of our restoration journey ever since.  The work to restore this window has now become urgent, which is why we are asking for an extra helping hand, with everyone who gets involved knowing that by supporting Amazing Glazing,they will also be playing a part in securing the future of Victoria Baths.”

Celebrated as an art form in their own right, there are over 100 stained glass windows situated throughout the Grade II*listed building, with sixteen being particularly decorative.  It was highly unusual for a municipal pool to be built with such ornate windows, making them of even more historical significance and intrigue. They vary in size and design, from the so-called Angel of Purity in the Turkish Baths, to a depiction of different sportsmen found along the front of the building and the large grand windows in the pool halls, featuring galleons and romantic rural scenes, including the “Windmill window”.

The Sports Hall features two large gable windows, with work on the first now underway thanks to the incredible gesture of long-term supporter John Lucas.  Hearing of the perilous situation of the Sports Hall windows, John made his generous pledge and this window is now nearly fully restored and ready to be re-installed in its original place.

John Lucas says, “I am delighted to be able to help restore more of the beautiful stained glass windows in Victoria Baths. I’ve really enjoyed watching the work in progress and when the sun shines through the newly completed windows, it’s a wonderful feeling. I’d recommend that everyone who loves Victoria Baths gets involved with this crowdfunder, you’ll really enjoy helping to restore one of Manchester’s landmark heritage buildings. And “your” window will be here for you and others to enjoy for many years to come.”

Every year the work to restore Victoria Baths to its original Edwardian splendour moves forward step by step, with works to the roof, front entrances and windows in the Gala Pool amongst the completed phases of restoration.  This has been possible thanks to those that support the building by joining the Friends membership scheme, visiting, attending fundraising events or hiring the Baths for events, filming or weddings.

To support Victoria Baths’ ‘Amazing Glazing’ Crowdfunder visit: crowdfunder.co.uk/amazing-glazing  Pledges can be made until 12pm on Wednesday 6 March 2019. 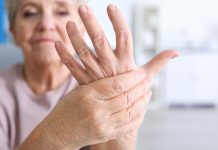 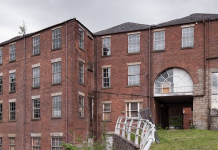 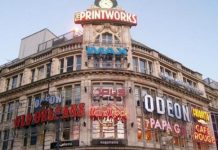 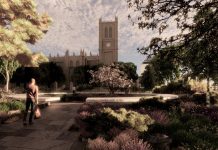