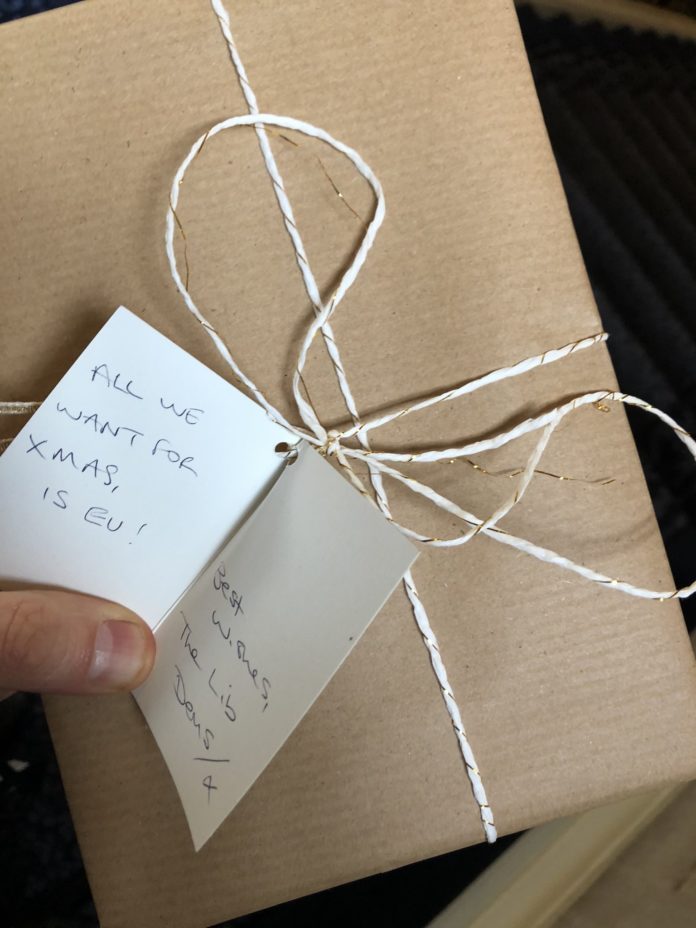 There would be a freeze in rail fares,  an £86bn pledge to make 80 per cent of UK energy renewable and £15bn to make existing homes more energy efficient

Launching the Parties manifesto this afternoon, leader Jo Swinson said that the economic boost that the UK would get from staying in the EU is at the heart of its manifesto plan to build a “brighter future for people”.

There would be a  major expansion of free childcare, to be paid for by an increase in corporation tax and changes to capital gains allowances on the sale of assets while the party has also pledged to legalise cannabis sales to people over 18.

Corbyn accuses Johnson of being Thatcher on Steroids