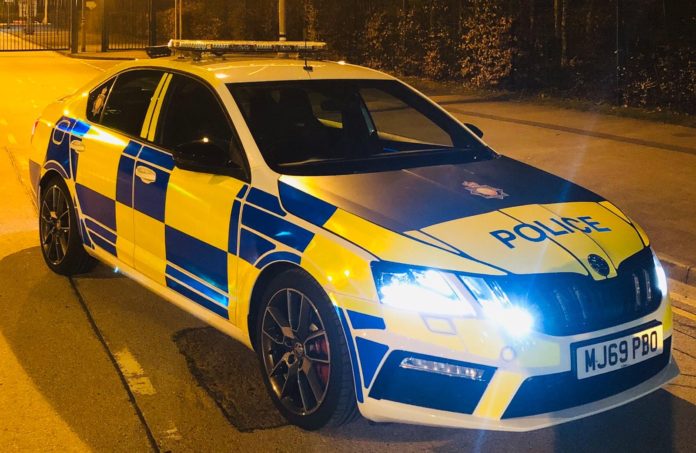 The 18-year-old had been walking along the road when a silver car pulled up alongside them. The driver approached the woman and attempted to drag her into the car.

The woman managed to alert a number of passers-by and the man fled in the car towards Bury New Road.

The man was arrested nearby on suspicion of attempted abduction. He remains in custody for questioning.Enquiries are ongoing.

Superintendent Rick Jackson said: “Following the quick and diligent work of officers, a man was arrested and he will be interviewed by officers throughout the day.

“Thankfully the woman was not physically injured but she has been left incredibly shaken as a result of this incident and officers are continuing to support her.

“There is not believed to be any wider threat to the community at this time but you will see increased patrols in the local area throughout the next few days so please approach them with any questions or concerns you may have.

“Whilst we have a man in custody, our investigation does not stop here and I would ask any witnesses or anyone with information to get in touch with us.”