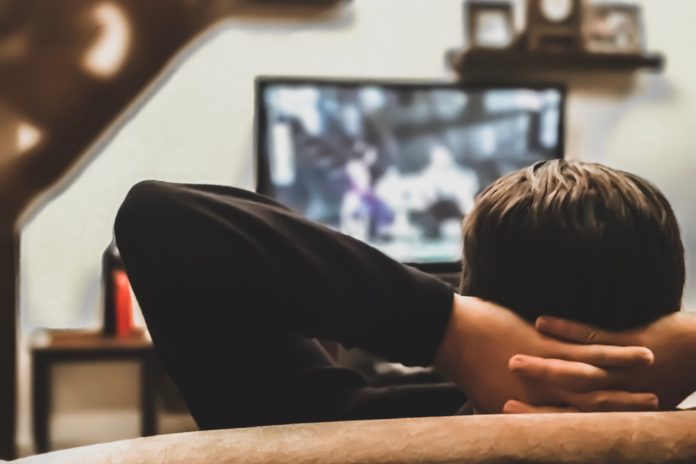 Now with time on your hands you are probably rooting around trying to find something to watch on TV.

Here are 4 things to watch on Netflix that are linked in some way to Manchester. 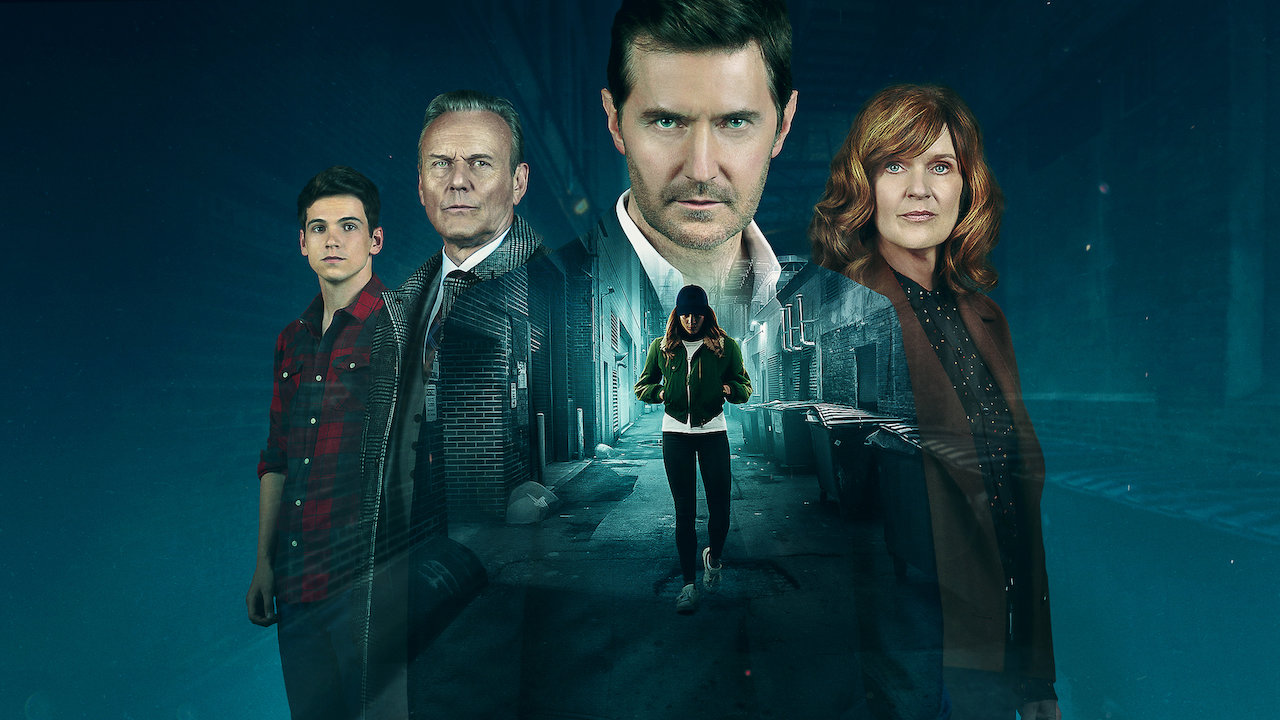 The 8 episode thriller follows a group of suburban families who have their secrets exposed by a stranger.

The show came out at the end of January this year and received a great reception from viewers. The series is based on the novel by Harlan Coben’s of the same name.

Scenes were shot across Greater Manchester, including Ancoats, St Peter’s Square and Whalley Range. Eccles and Stockport were also used as well as Ramsbottom and Bury.

See if you can spot the backdrop of the region as the drama unfolds.

Relive the rise of one of Manchester’s biggest bands.

This music documentary follows the highs and the lows of Oasis as they were coming up through the Manchester music scene before making it on the global stage.

The Documentary weaves never-before-seen concert footage with candid interviews and a firsthand account of the backstage sibling rivalry that threatened to destroy the band.

The film came out in 2016 and is now available to watch on Netflix.

3) Rooney: The Man Behind the Goals 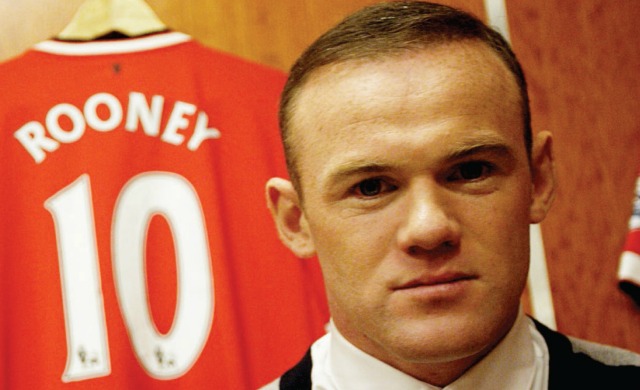 With no football available to watch until the end of April (maybe later) why not fill the void looking back at one of the nations and Manchester United’s greatest talents.

Featuring extensive interviews with Rooney himself, plus Coleen Rooney, Wayne’s parents, David Beckham and Real Madrid star Cristiano Ronaldo, along with a host of figures from the world of football.

The documentary first aired in 2015. 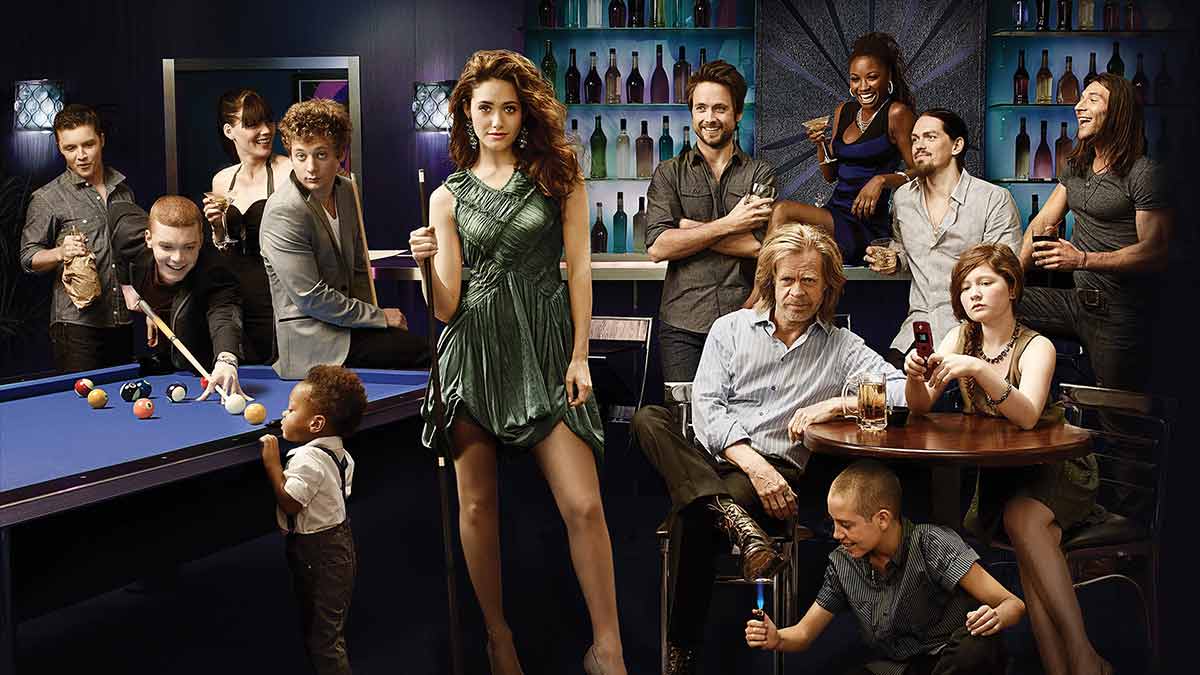 By now your viewing of Manchester’s famed TV show ‘Shameless’ is a given. Why not see how the US version fairs?

Frank Gallagher is the head of a working-class family in Chicago. His six children suffer because he is a heavy drinker and Fiona, the eldest daughter, has to look after everyone in the house.

The show has run for 10 seasons with the latest being released in 2019.

Can it compete with the classic Manchester version? 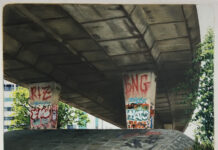 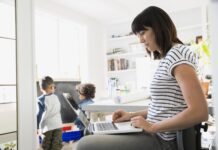 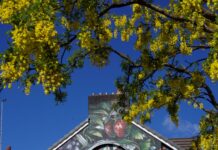 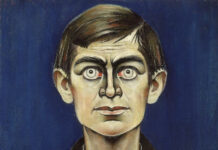 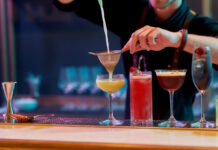 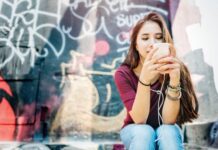 Which casino bonuses to take advantage of