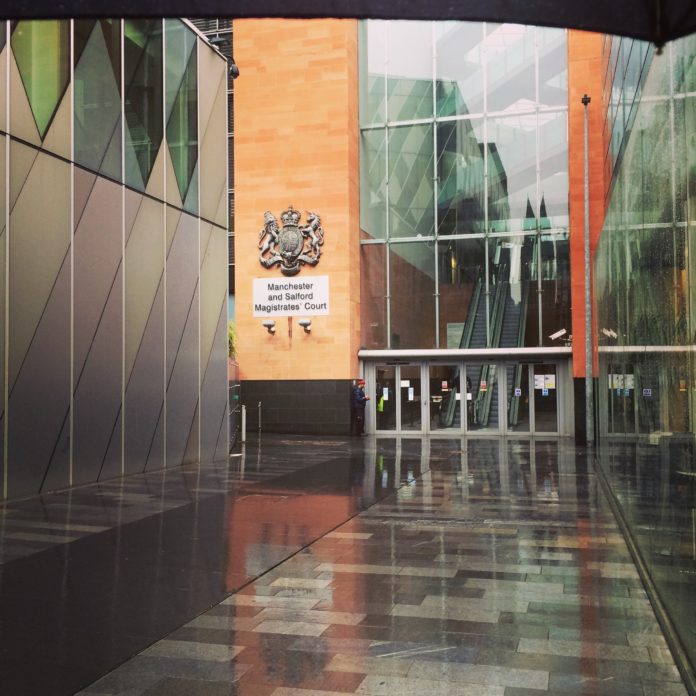 A man will appear at Manchester and Salford Magistrates’ Court today after he spat blood at police officers during an incident in Withington.

Thirty eight year old Samuel Konneh of Easthorpe Close, Withington was arrested after four officers were spat at after being called to Yew Tree Road in Withington to reports that a woman had been assaulted.