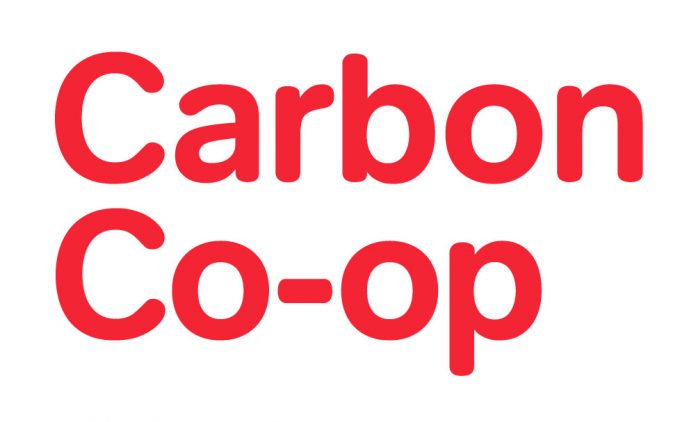 Players will race against the clock to save the day by rebooting Greater Manchester’s energy network transforming it in to a new, clean system in a game which is fun, involving and educational.

The game will open daily during half term between 11am – 4:30pm from 25th October until 29th October 2017. At only £1 minimum charge per person, it’s the perfect way for a family to spend some quality family time together over the holiday. You can book your tickets now through Manchester Science Festival’s website.

The game is suitable for children of 8 years and above (accompanied by an adult under the age of 14) and is a great way to introduce young people to STEM issues in the context of energy and climate change.

The game has been designed in collaboration with four Manchester based creatives , BAFTA-winning creative technologist and digital artist Dan Hett, performer and script writer Natasha Hodgson, designers M3 Industries and local sound designer and artist RUMA (the new electronic project from Ciaran of PATTERNS)– together they have have created a full set ready to transform Manchester Museum’s basement into a 1970s style energy control centre.

‘The Great Energy Escape is the perfect half term activity for children with an interest in science and technology who want to learn whilst having fun. Players will take on the role of today’s energy experts in a race against time to avoid black outs, stop runaway climate change and keep the whole system in balance. The younger generation are going to met with these challenges head on. We hope being given the opportunity to learn about these issues through a fun and immersive game will be the perfect way to introduce the topic and enthuse our budding future energy scientists and engineers’.

Climate change threatens the end of the Truffle