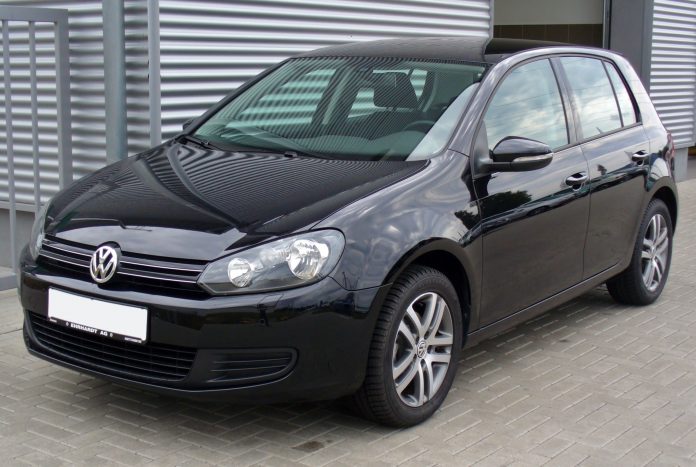 A 31 year old women driver has been arrested after a cyclist was left with serious injuries after a collision in Oldham yesterday evening.

The women was driving a black VW Golf on Rochdale Road and, as it was approaching the junction of Chadderton Way, it collided with a grey Trek bicycle just after 6.30pm.

The man on the bicycle came off the bike and was taken to hospital with serious facial injuries. He remains in hospital in a stable condition.

The driver of the car was arrested on suspicion of driving under the influence of drugs and causing serious injury by dangerous driving and she remains in custody.

Police are appealing for witnesses and anyone with dash-cam footage to come forward.

Police Constable Martin Davies of GMP’s Serious Collision Investigation Unit said: “A man has been left with serious facial injuries after this collision and I am keen to speak to anyone with dash-cam footage, or who saw what happened.”