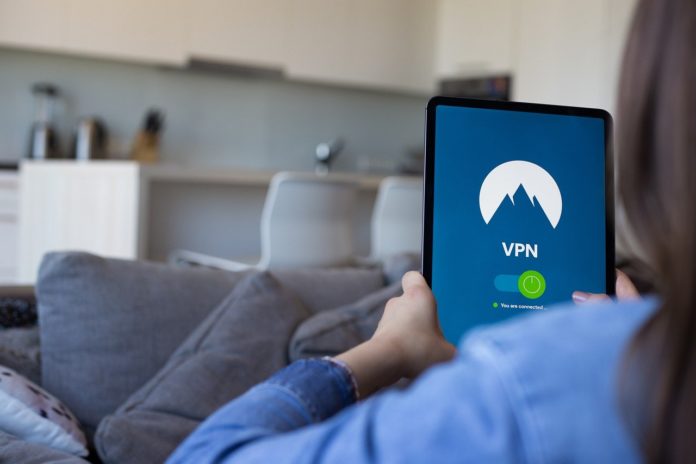 There are many situations where you can benefit from the use of a VPN service. While it adds to your online security and anonymity, there are certain unique cases to use vpn. So what are these special situations where such a software is going to make a huge difference in your online experience?

Bitcoin is perhaps the biggest online revolution in recent times. As the cryptocurrency continues to grow in terms of its value and popularity, the importance of blockchain technology keeps growing. While blockchain is a secure network protocol, it has still been vulnerable to hacking attacks. Phishing and other fraudulent scams have been used to steal access keys. In using a VPN, you are able to create a second and even more effective level of security.

When you use a VPN, it provides you an additional layer of protection with high level of encryption and anonymity. It can protect you against a wide range of threats, including the following:

VPN acts as a highly reliable additional layer of protection of you whether you are a Bitcoin owner, a dealer, or accept cryptocurrency as payments.

The internet is meant to be open, free, and universal. However, that is not how it is treated in most countries, with governments laying one or the other type of censorship. Censorships can be found even in countries with democratic values. It is also seen that governments block sites not just for ethical reasons, but also for political ones.

At the same time, governments have been known to spy on citizens to track their online activities. When you use a VPN, you are able to bypass such restrictions and monitoring. You will be browsing the internet through a server that is in another country and cannot be monitored or controlled by the government.

Whether the censorship is in your own country or in a place you are visiting as a traveler, a VPN can provide you full access to the internet. For example, when you travel to countries with dictatorial regimes, many popular websites are blocked, including:

This can mean that you may not be able to communicate with your loved ones back home or interact with your work colleagues. If you have a VPN installed on your system, you can circumvent such restrictions without being detected. Many popular streaming services are limited to certain countries. You can also watch bbc iPlayer without such restrictions if you use a VPN.

Many times it occurs that when you login to your net banking account from a remote location, your bank may see it as suspicious activity because it is out of the ordinary. This can result in your account being frozen until you take the essential steps to have it unlocked.

Imagine being in a remote location and having your bank transactions restricted. Using a VPN can allow you to connect through a server from within your country. This can prevent such situations from arising.

There are many more situations where you can benefit from using a VPN. 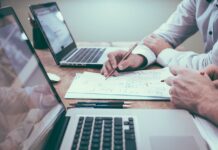 After “Cloud First,” What Comes Next? 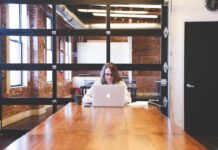 Zoom banned in U.S schools due to security concerns and businesses might be following suit 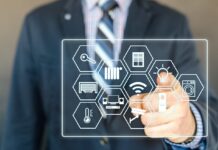 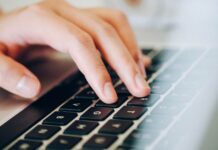 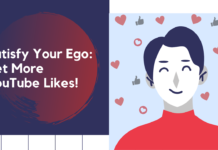 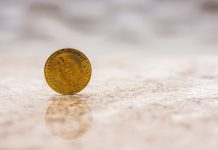 These Are The Benefits Of Cryptocurrency Trading

Zoom banned in U.S schools due to security concerns and businesses might be following...