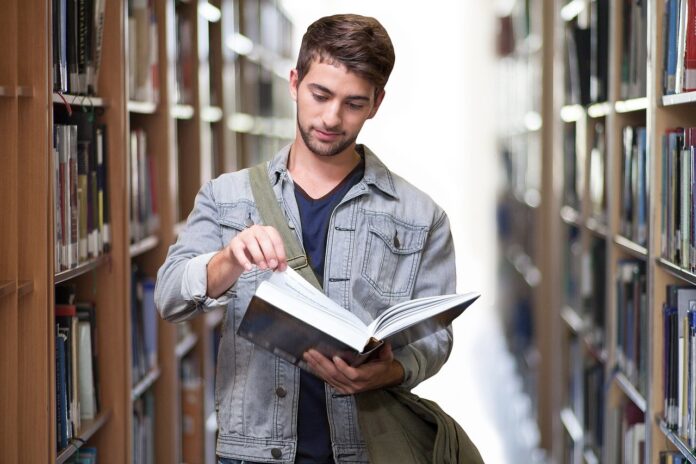 Rankings of British universities are compiled to help students and parents choose the right institution. Let’s consider the current ranking of the best universities in Manchester.

Manchester is one of the largest cities in Britain with leading universities in engineering, technical fields, medicine. Studying in Manchester opens up many opportunities. Universities offer programs in popular specialties, internships in large organizations, and employment opportunities. In their free time, an interesting pastime is guaranteed. The city’s museums, parks, and gardens are free for students, cafes and cinemas are inexpensive.

Manchester is an ideal city for students, which in many ways competes with London. Prices for education and housing are lower. It is safer and more comfortable to live here, and the rich cultural life is not inferior to London. It is no coincidence that the city is at the top of various rankings. For example, it is one of the top 3 most affordable cities in Britain.

Getting into Britain’s top universities is a challenge. Students wonder how to write a college application essay. You need to spend a lot of effort to prepare, it is possible to seek help from specialized services. But the knowledge gained will be worth the effort spent.

This city has absorbed the best of the British educational system. The universities invest millions of pounds in research and facilities to provide effective teaching.

This institution is the largest university in the county of Manchester, which is a part of the Russell group of elite institutions of higher education in Britain. It is known for large investments in technical equipment and the academic infrastructure of universities. The educational institution is also famous for being one of the six Red Brick Universities, which are located in the major industrial centers of England. The University has consistently ranked high in world rankings. It is in the top 20 in terms of the number of graduates who have become managers in 500 international companies.

Today the University of Manchester is a multi-profile educational institution. There are faculties of engineering, law, science, art, medicine, theology, commerce, music, business administration, and pedagogy. Many important discoveries were made at the University of Manchester in the twentieth century. It was here that the first personal computer was assembled, as well as research on the atom of international importance was carried out.

Today the university is a major research center, focused on development. There are about 38500 students. 22% of them are foreigners from 100 countries.

The University is proud of its graduates who became famous scientists, actors, and politicians. Among them are Alan Turing, James Joule, Arthur Brown, Benedict Cumberbatch, James Chadwick, Henry Moseley.

This institution is a specialized training center, open to international applicants for undergraduate and postgraduate programs. Its programs allow you to prepare for admission to Manchester Metropolitan University and other prestigious universities in the country.

The INTO Center is conveniently located and well-equipped. It’s within walking distance of the city center. The infrastructure of the educational institution is presented by 39 classrooms with modern technical equipment, computer laboratories, a discussion hall, a resource center, self-study rooms, convenient recreation areas. Wi-Fi is available in the center 24 hours a day.

The institution offers many fields of study. The most popular ones are Mechanical Engineering, International Relations, Events and Catering, Tourism, Fashion, Digital Technology, Biology, Design, and Art and Finance.

The center offers five preparatory programs for applicants. To enroll in each of these programs, admission requirements must be met. The common is high school education and an IELTS score of 4.5 and above. For the language programs, the language requirements are lowered. The applicants’ basic level can vary from beginner to advanced.

BIMM – British & Irish Modern Music Institute Manchester – a prestigious and well-known private university (music institute). It specializes in providing musical and creative education. The institution is part of the BIMM network, which has campuses in cities in England, Ireland, and Germany (with the main branch in London). The department was opened in 2016 and is exceptionally well equipped and has the best equipment in the world!

Professional and quality training programs are in place:

The institute attracts students from around the world. It offers an individually tailored system of study, where each student gets the most out of his practical knowledge. Teachers and specialists have very high qualifications, rich experience, and professional activities. Most of them are current practitioners – musicians, singers, specialists in the music industry. The institute pays great attention to the development of professional and career qualities. There are cooperation agreements with numerous companies, agencies, and managers.

If you apply to BIMM, you can be sure you will get an excellent education and a high level of skills!

This was a ranking of the best universities in Manchester. The British higher education system, with its rich and unique university tradition, ranks among the leaders in the world. Diplomas, certificates, and academic degrees are highly valued by employers.

Tips to Have a Long-Lasting Marriage