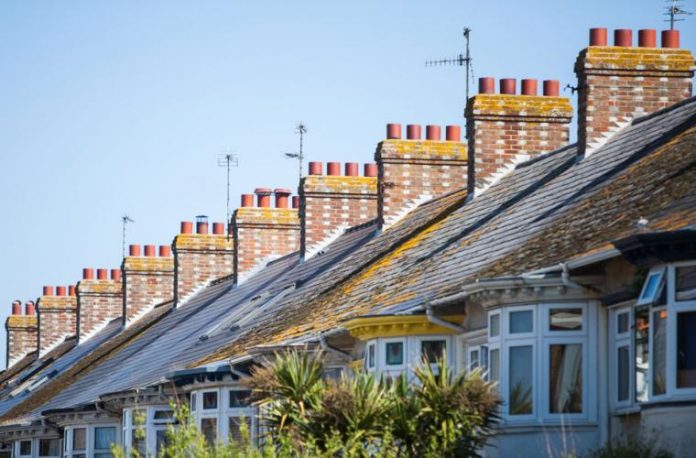 New analysis by the Local Government Association reveals almost £3.5 billion in Right to Buy (RTB) discounts have been handed out to council tenants over the past six years and sparked a social housing “firesale”.

The LGA, which represents 370 councils in England and Wales, is warning the RTB scheme has become unsustainable and risks becoming a thing of the past unless councils are given the powers to set discounts locally and replace every home sold.

The Government increased the size of the discounts available in April 2012, as a result the average discount has increased by 132 per cent to more than £60,000 in 2016/17 – selling properties at almost half price.

Councils are warning that this has led to a quadrupling in the number of RTB sales, which they have been unable to keep up with and replace.

The current Right-to-Buy system only allows councils to keep a third of each RTB receipt to build a replacement home and prevents local authorities from borrowing to make up the shortfall.

As a result, councils have only been able to replace around a fifth of homes sold since 2011/12, impacting on their ability to provide housing for homeless and vulnerable families.

Ahead of the final Local Government Finance Settlement, the LGA is calling on the Government to ensure RTB works for future generations by allowing councils to set discounts locally and keep 100 per cent of sale receipts to replace homes.

Council leaders are also urging the Government to accept the calls of both the LGA and the cross-party Treasury Select Committee, and completely scrap the cap on the amount councils can borrow to invest in new and existing homes.
Cllr Judith Blake, LGA Housing spokesperson, said:

“Councils support people’s aspiration to own their own home and Right to Buy is one way of doing this.

“However, selling council homes at a discount of nearly half price had led to a social housing fire sale that threatens the future of the scheme. The rate of homes sold under RTB combined with the restrictions on councils is making replacing homes sold virtually impossible.

“This loss of social rented housing risks pushing more families into the private rented sector, driving up housing benefit spending and rents and exacerbating our homelessness crisis. This is particularly concerning as many of the homes sold through the scheme ended up being rented out privately at more expensive rates.

“For RTB to work, councils must be able to replace every home sold. Councils must be allowed to set RTB discounts locally, retain RTB sale receipts in full to replace sold homes, and be given the freedom to borrow to build new affordable homes and play a lead role in tackling the country’s housing shortage.”