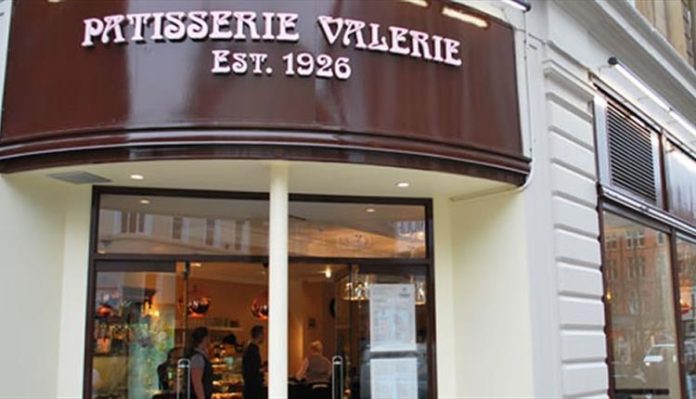 Nearly 2,800 jobs are at risk after  Patisserie Valerie collapsed into administration this afternoon.

Discussions with its lenders HSBC and Barclays to extend a standstill agreement on its debts had come to nothing, said the Company, leaving it with no option but to appoint KPMG as administrator.

In a statement KPMG said,

“Patisserie Holdings plc announces today that, as a direct result of the significant fraud referred to in previous announcements, it has been unable to renew its bank facilities, and therefore regrettably the business does not have sufficient funding to meet its liabilities as they fall due.”

The Company revealed back in October that it had discovered a black hole in its accounts  which included thousands of false entries into the company’s ledgers.

The crisis saw a rescue plan passed by shareholders in November, resulting in the issue of £15 million worth of new shares.