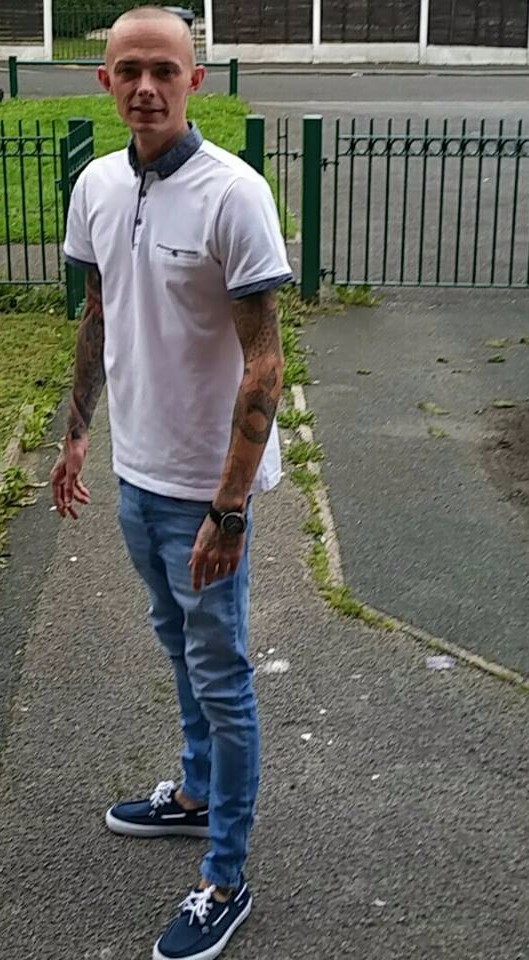 A man who was taken to hospital with head injuries after a fight in Wythenshawe has died in hospital, police have announced today.

Matthew Summerfield, 28 was involved in a fight in the early evening of Saturday 14th October on Moat Road.

Kevin Reilly aged  of Altcar Walk in Woohouse Park in Manchester was charged in connection with this incident earlier this week.

Matthew was a fun loving son, father, brother, uncle and cousin who made everyone smile. He had a heart of gold and would do anything for anyone.

“He had one of the most cheekiest smiles that everyone loved.

“Matthew is going to be sadly missed by all his family and friends.

“As Matthew would say “ONE LOVE TO YOU ALL”.”