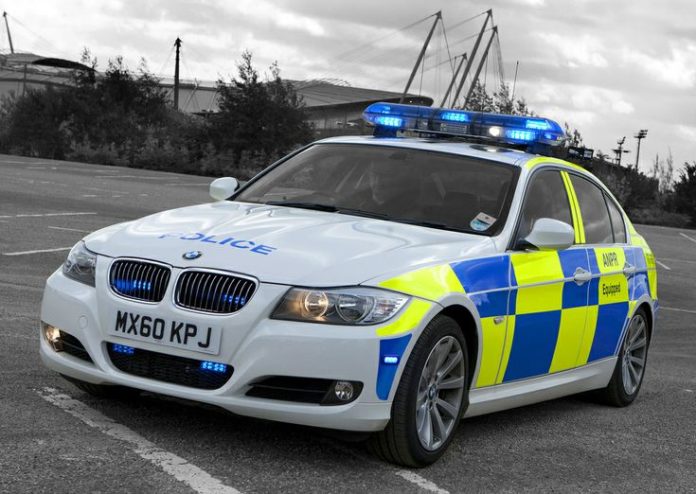 A 27 year old man has been arrested after a woman was attacked and robbed in her own home in Fallowfield  leaving her with facial injuries.

The woman was in bed at her address on Landcross Road in the early hours of Wednesday morning when she heard loud banging on her front door. The offender forced his way in and demanded valuables before attacking the woman.

He fled the scene with a number of items including a silver iPhone 6s and a quantity of cash.

The victim sustained significant facial injuries including a broken nose, bruising and a cut to her face which required nine stitches.

The 27-year has been arrested on suspicion of aggravated burglary and he remains in custody for questioning.

Detective Sergeant Mark Hodgson, of GMP’s City of Manchester division, said: “This was a spineless and violent attack on a lone woman in her own home.

“Although an arrest has been made, our enquiries are still ongoing and I would urge anyone who saw anything suspicious in the area, or anyone with information to get in contact with police as soon as possible.”

Do you know these two-Police want to speak to them in connection to a...