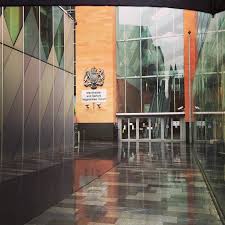 Charlotte Dootson aged 24 of no fixed abode has been charged with murder.

She has been remanded into custody ahead of an appearance at Manchester and Salford Magistrates’ Court today.

Police were called at around midday t on Monday 30 August with a report of a concern for the welfare of a man at a property on Droitwich Road, Manchester,

The man in his 50s – who has since been formally identified as Mohammed Mukhtar – was sadly pronounced dead at the scene.

The sentence will never be enough says family after driver jailed for 32 months...

Two charged after armed robbery on delivery van in Gorton